Why cascade testing, a type of genetic testing, is key to cancer care

As families come together to celebrate the holiday season, the shared time can be an opportunity to talk about health. Although genetics may not be the liveliest of holiday dinner topics, family gatherings represent a unique opportunity to raise awareness about the important role that genetics can play in familial cancer risk, reduction and diagnosis. 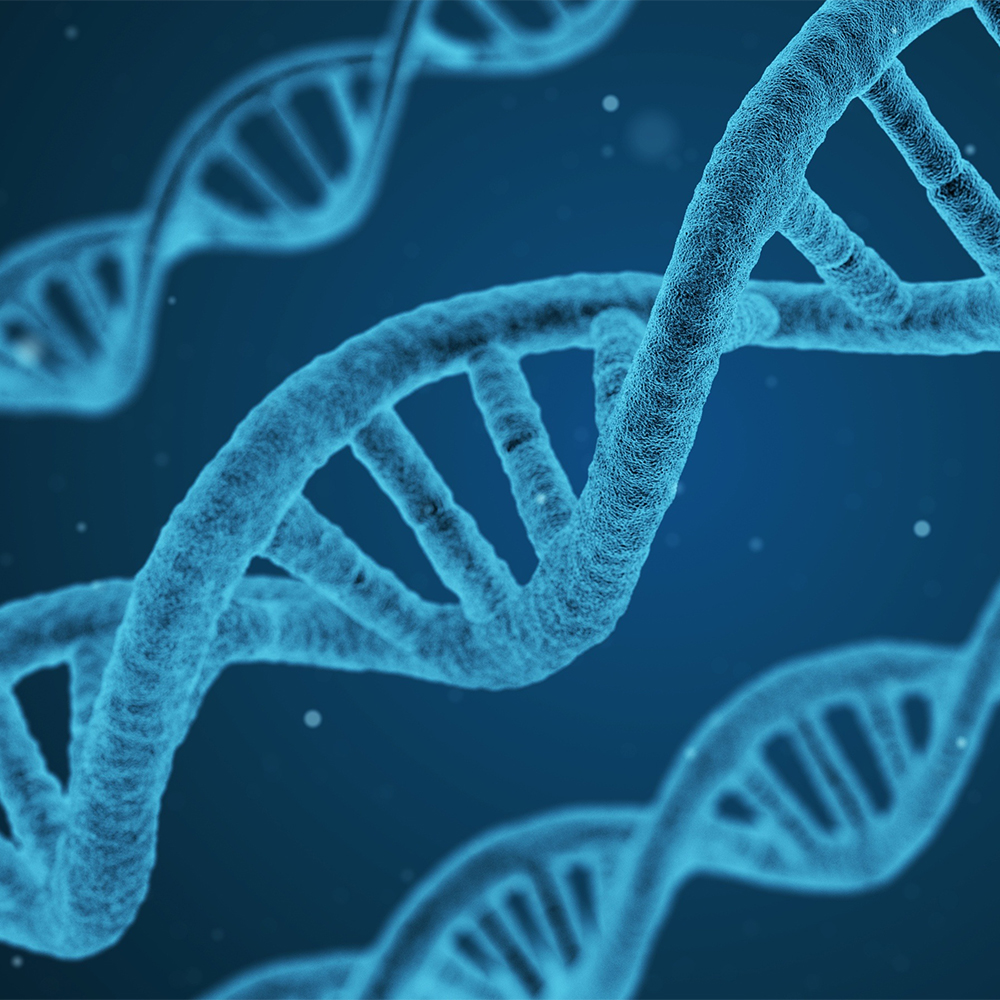 At Seattle Cancer Care Alliance (SCCA), genetic testing is a vital part of cancer care. Genetic information can influence and guide cancer treatment—especially a type of genetic testing called “cascade testing,” which helps identify people at risk for a hereditary condition. SCCA genetic counselor Lorraine Naylor joins us to discuss Cascade testing, sometimes known as “cascade screening,” which refers to the process of testing biological relatives of an individual who has tested positive for a hereditary cancer syndrome to see if they too are positive.

Q: Can you tell us more about cascade testing?

A: Cascade testing occurs when a family member has already tested positive for a genetic mutation that increases cancer risk. Usually, the first person testing in a family has had a cancer diagnosis. Once we identify the genetic cause for that cancer diagnosis, we know exactly what to look for in other family members. Cascade testing is very clear-cut as far as results go because we know exactly what we are looking for. The results truly are a yes or no answer.

Q: Which family members should be tested?

A: Any family members of anyone who has tested positive for a hereditary cancer mutation or syndrome. Children, parents, cousins – anyone.

Q: There are special considerations regarding children and genetic testing. At what age and in what situations should kids be tested?

A: In most cases, we don’t test minors. There are a few exceptions for two or three genes that carry a risk of childhood cancer. In that case, it becomes a personal decision for parents. In most situations, we offer genetic testing to anyone over the age of 18.

Q: Is cascade testing new? Or are we just hearing more about it?

A: It can be done by most labs, but if you want to make sure it’s done appropriately, I recommend going to a genetics provider. We run into lots of people who had genetic testing ordered by other providers and it ends up not being the right test. It can cost a lot more if a comprehensive test is incorrectly ordered instead of a specific test needed for cascade testing.

A: Almost always. Cascade testing is very rarely not covered by insurance. People think cost is a barrier but some labs offer discounted or even free cascade testing.

Q: If someone is on the fence, why would you advise them to pursue cascade testing?

A: Cascade testing shows us more accurately what cancers someone is at risk for. Learning what you are at increased risk for helps us to change screening recommendations to find cancers as early as possible, or in some cases even prevent it.

Q: Are there arguments against doing this kind of testing?

A: Some people don’t want to know that information. If they learn their mom has a BRCA mutation, they may not be ready to get tested themselves and potentially deal with the knowledge that they are at increased risk. As genetic counselors, we point out that having information gives you more options, but we also make sure and discuss all of the pros and cons of genetic testing, so each individual can make the decision that is best for them

To learn more about cascade testing at SCCA, visit https://www.seattlecca.org/prevention/genetic-counseling-clinical-genetics 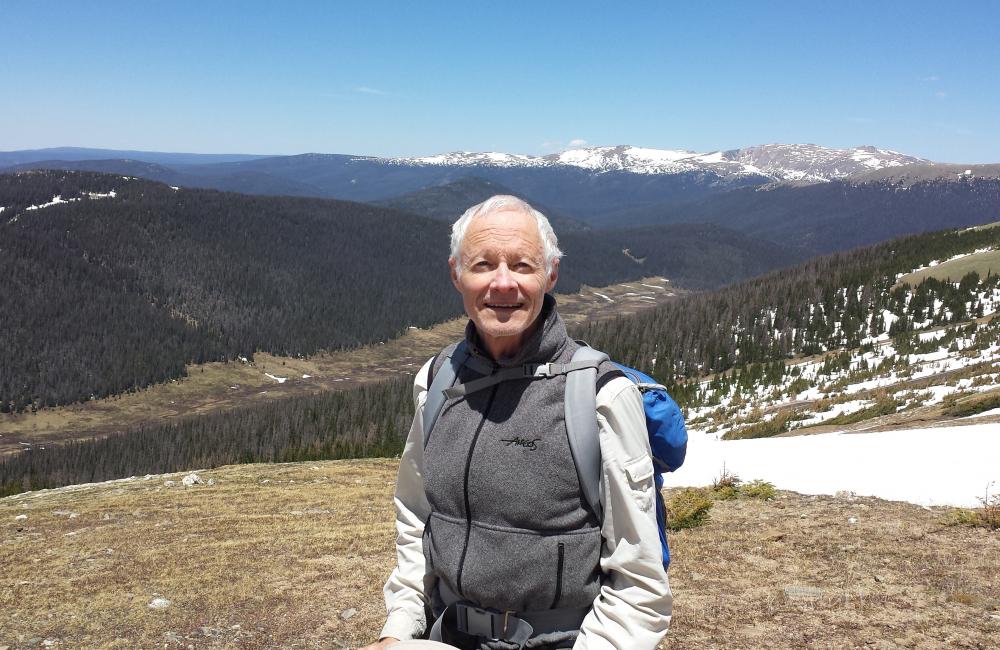 As a lifelong educator, James DeLong believes in the power of research. So when he turned 50, he decided to sign up for a prostate cancer research study enrolling healthy men. The study involved an initial rectal exam plus an annual blood draw and questionnaire.