Antibody A protein made by immune system cells and released into the blood. Antibodies defend the body against foreign substances, such as bacteria. 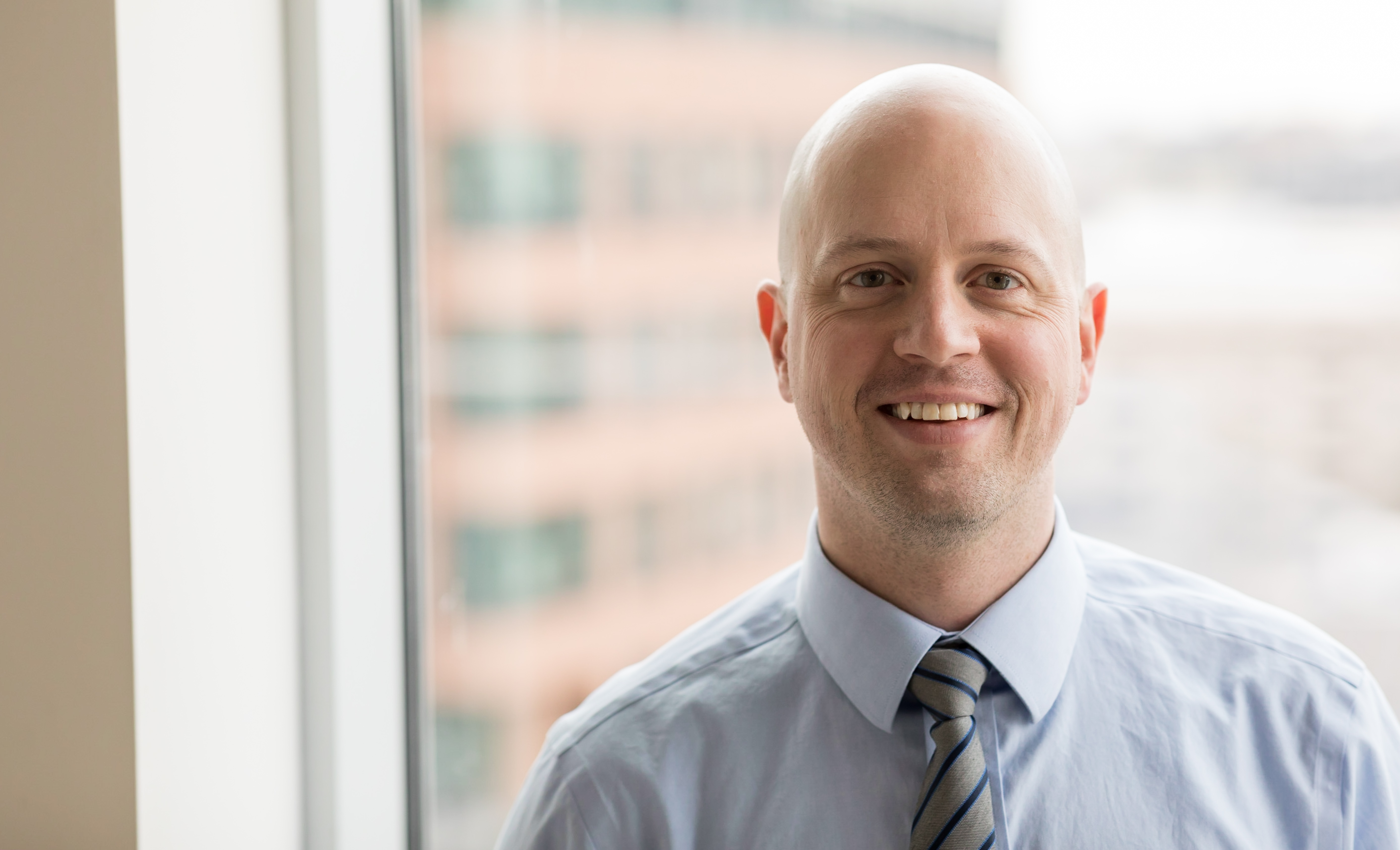 The findings come at a time when research is rapidly changing the landscape of multiple myeloma treatment. In a recent presentation, Andrew Cowan, MD, of Seattle Cancer Care Alliance (SCCA) explained how multi-drug combinations for induction therapy are increasingly effective, leading to higher and deeper response rates.

“What we know is that the depth of response prior to transplant predicts patient outcomes,” says Dr. Cowan, SCCA's interim clinical director of myeloma. “And if a patient can achieve minimal residual disease status, they have a far superior prognosis.”

“The strides we’ve made in multiple myeloma treatment are very exciting,” says Dr. Cowan. “Groundbreaking research at SCCA, Fred Hutch, and UW Medicine is moving the standards of care forward. As this happens, we want oncologists in the community to be aware of what’s new in the field so they can optimize the care of their patients."

The randomized SWOG S077 clinical trial compared lenalidomide, bortezomib, and dexamethasone (RVd) to lenalidomide and dexamethasone. It showed improved progression-free survival and overall survival, and led the widespread use of RVd induction as the standard of care for newly-diagnosed multiple myeloma.

“Given these results, either RVd or KRd are still reasonable choices for newly diagnosed patients with multiple myeloma,” says Dr. Cowan. “But it might make sense to use KRd for a patient who has a pre-existing neuropathy.”

Four-drug induction therapy may be most beneficial for high-risk patients, according to two key studies. The studies investigated the addition of a CD38 monoclonal antibody (daratumumab) to the three-drug PI-IMiD-dexamethasone backbone for induction therapy. They are:

This phase 3 study conducted in Europe compared daratumumab-VTd with VTd. The primary endpoint was stringent complete response (sCR), which requires:

The researchers found improved depth of response with the addition of daratumumab to VTd:  Nearly one-third more patients (29%) who received dara-VTd achieved sCR, up from 20% who received VTd. A remarkable 53% reduction in the risk of progression or death occurred in the dara-VTd treatment arm.

While VTd is not an induction regimen that is widely used in the U.S., the results demonstrate a benefit with the addition of daratumumab, either in induction or maintenance.

This phase 2 study conducted in the U.S. compared dara-RVd with RVd, using a primary endpoint of sCR. As in the CASSIOPEIA study, patients receiving daratumumab had much deeper responses: 42.4% vs 32.0% achieved sCR in the dara-RVd and RVd arms, respectively.

The benefits of dara-RVd also continued after consolidation and 12 months of maintenance therapy. These included:

The issue of whether transplants should still be part of therapy in patients with newly diagnosed multiple myeloma comes up frequently, says Dr. Cowan. Current research supports the use of transplants and shows that:

Over the past decade, the results of many studies established lenalidomide as the standard of care for maintenance therapy. A study published in 2012 found a median progression-free survival of 46 months with lenalidomide maintenance compared with 27 months of placebo. The three-year overall survival was 88% with lenalidomide, up from 80% with placebo.

“It’s important to note how powerful maintenance therapy is,” says Dr. Cowan. “It consistently shows a benefit in progression-free survival, and at least one study also found improvement in overall survival.”

But bortezomib alone is not Dr. Cowan’s treatment protocol for high-risk patients. The SWOG 1211 study and others showed the utility of three-drug RVd as maintenance therapy. Dr. Cowan’s approach for these patients is RVd consolidation for two to three years, followed by ongoing maintenance with lenalidomide or bortezomib.

SCCA is internationally-recognized for pioneering bone marrow transplant. As a leading treatment center for multiple myeloma, SCCA offers patients exceptional transplant outcomes and access to the latest advances in care.