Several years ago, transplant doctor Dr. Chris Blosser noticed he was seeing lots of patients in clinic who had been diagnosed with cancer before or after solid organ transplant. Many were stressed and confused trying to navigate the two treatment paths. Questions arose, including: What sort of treatment is most effective against cancer while maintaining transplant function? What is the connection between immunosuppressive transplant drugs and cancer? Did patients need to reach a certain milestone in their cancer treatment before undergoing transplant? If so, what is that milestone?

Transplant doctors at UW Medicine didn’t regularly speak with oncologists at Fred Hutchinson Cancer Center about their shared patients’ uniquely complex needs because they work on different campuses with different clinical and academic responsibilities. “That siloed care creates potential barriers to good outcomes,” says Dr. Blosser, who proposed a unique solution: A multidisciplinary clinic where patients could be seen by cancer and transplant providers at the same time.

Many of the patients seen at the COTC during its first year had developed cancer after having a transplant. Jason Merchant is one of them. The retired grandfather of six got a kidney transplant in 2019 after he developed kidney disease due to Type 2 diabetes and hypertension. Since then, he started to notice he was having difficulty emptying his bladder, which led to an evaluation and diagnosis of prostate cancer. 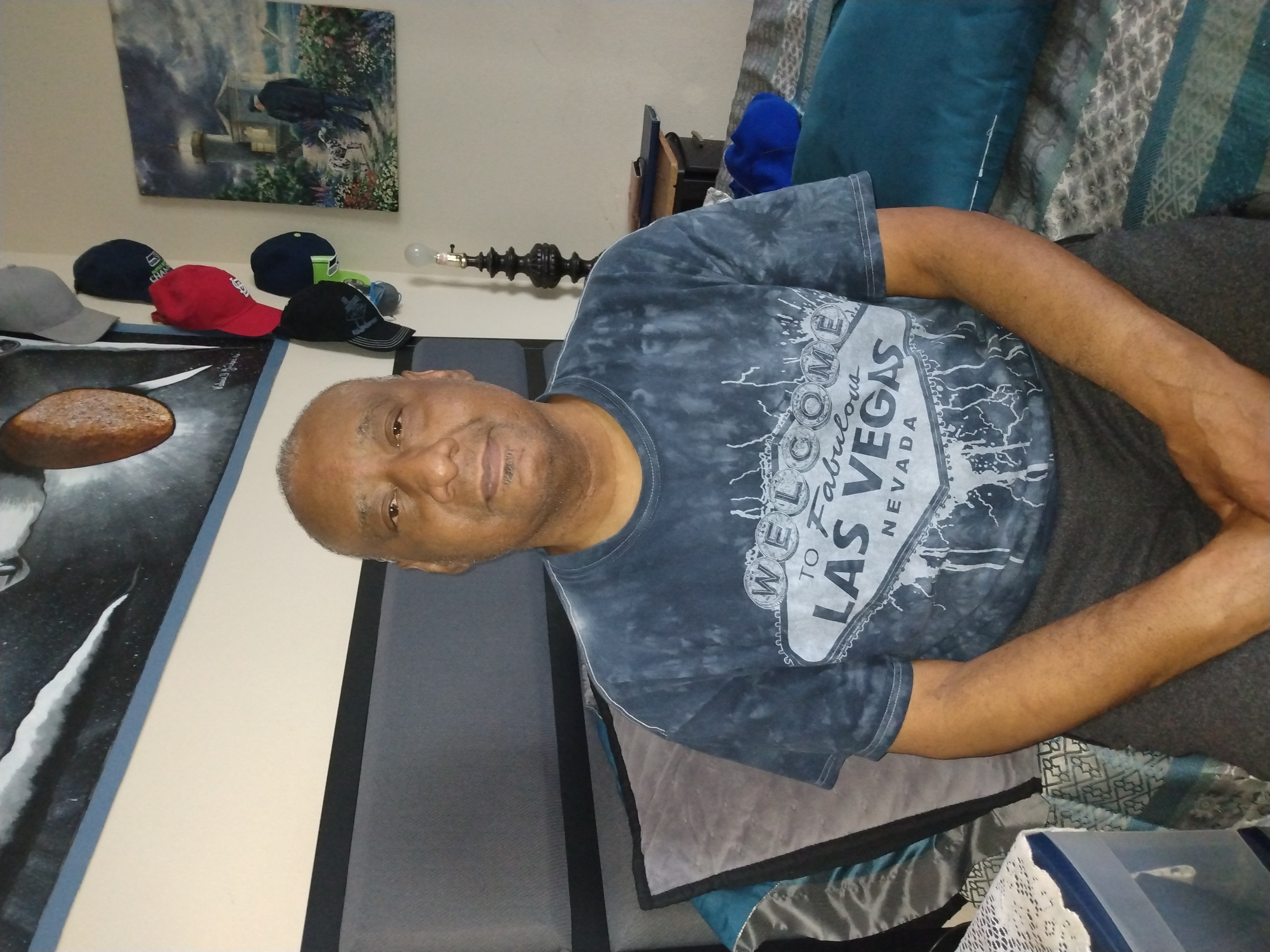 Men as they age have an increased risk of prostate cancer, but most men die with it, not of it. Black men, in particular, have a higher risk of developing prostate cancer; Merchant, who is Black, was also at a slightly higher risk of this cancer due to the immunosuppression drugs he takes post-transplant. Those same life-saving drugs also amplify the risk of Merchant developing additional cancers. “The question is what is the right treatment for his cancer?” says Dr. Blosser.

To answer that question, Merchant’s transplant doctor referred him to the team at the COTC, which recommended radiation instead of surgery as an initial step to minimize potential harm to Merchant’s new kidney. “We see that treatment as lower risk while still achieving good results,” says Dr. Blosser.  Merchant, 59, found his consult at the COTC to be a valuable component of his care. “I didn’t know there was a clinic for people like me who had organ transplants,” says Merchant, who lives in Tacoma and is a retired dietary manager at nursing homes.

“When I sat down with them and had a consult, they know the doctors I worked with on my transplant. That helped a lot.”
— Jason Merchant

Other patients seen at the clinic benefit from oncology consults before transplant. Kim Emery, a physician assistant from Dayton, near Walla Walla, has been monitoring her kidney function for years due to a family history of kidney disease. Several months ago, bloodwork revealed that Emery has a pre-cancerous condition called Monoclonal Gammopathy of Undetermined Significance (MGUS). MGUS doesn't require treatment, but it does require ongoing surveillance because it can lead to multiple myeloma, a blood cancer. 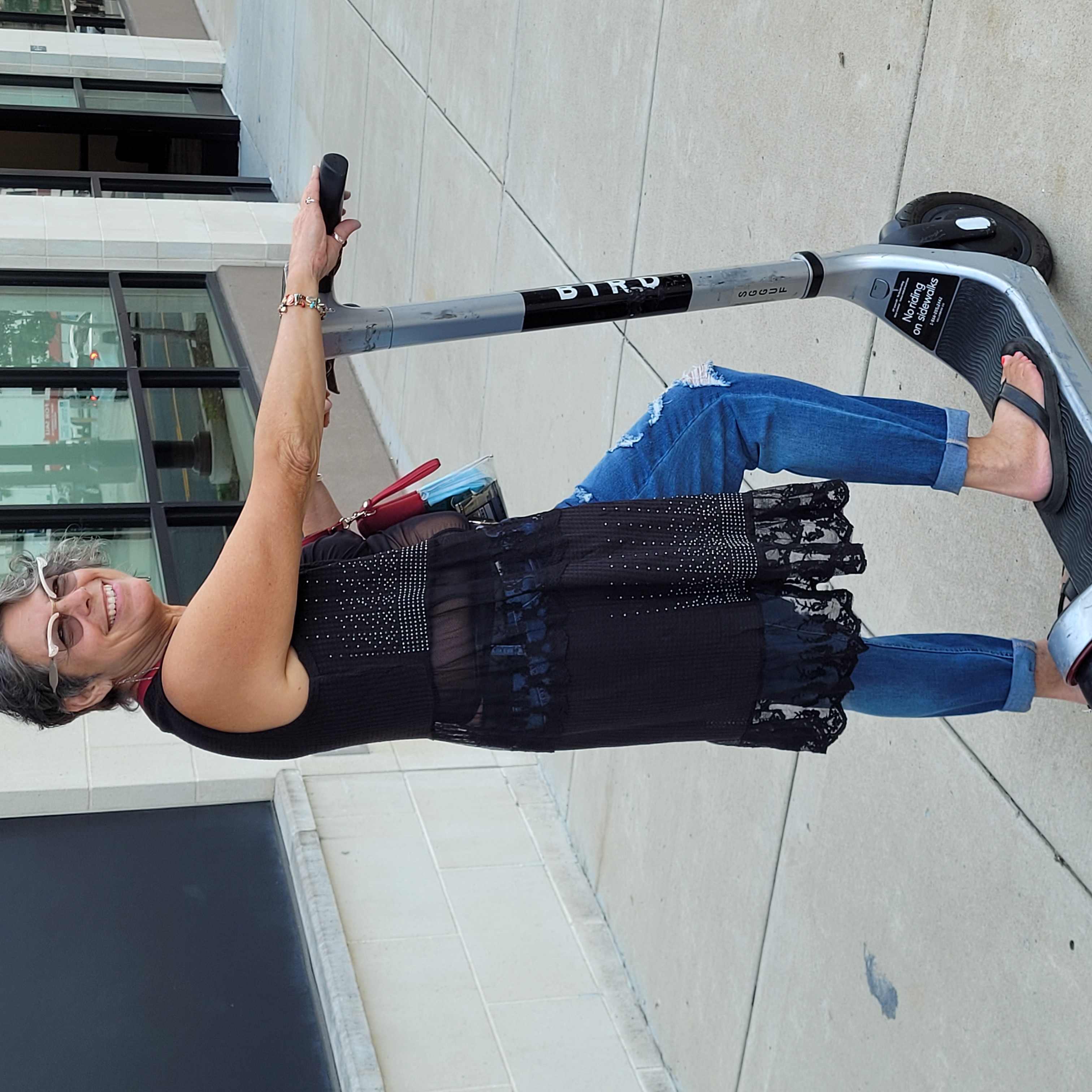 "I'm one of the lucky people that has no symptoms and if I didn’t do bloodwork, I wouldn’t know anything was wrong,” says Emery. But she was on guard because her mother had hypertension, atrial fibrillation and congestive heart failure and spent eight years on dialysis until her death at age 88. During that time, tests revealed Emery’s mother may have had multiple myeloma, but other medical complications prevented a diagnosis.

With that in mind, Emery started seeing a nephrologist in her 50s—she’s now 68—to monitor her kidney health. When her kidneys started declining to the degree that doctors decided she needed a transplant, she was referred to the COTC. The clinic was tasked with determining her suitability for transplant, as well as its timing, considering her MGUS diagnosis. "They needed to assess if I was a good recipient for a donor organ,” she says. “If I had weird proteins that would make a new kidney not function, someone whose body wouldn’t destroy it should get it. It would be terrible to waste an organ.”

Emery passed the test: her doctor put her on the transplant list in fall 2021. In July, she received a living donor kidney transplant. “I won the lottery,” says Emery.

Patients seen at the clinic are also helping to advance care for others. Dr. Blosser also directs the Center for Innovation in Cancer & Transplant (CICT), which launched the only national registry of patients with cancer before and after organ transplant. Patients, with their consent, will be entered into the registry, which enables future research on many types of cancer within the higher risk setting of organ failure and transplant. He is also leading a team that is examining the prevalence of a spectrum of blood cancer and precancerous disorders including benign MGUS and multiple myeloma and outcomes in those patients who were referred to UW Medicine for organ transplant.

The CICT registry follows enrolled patients, tracking their response to their treatment; the goal is to foster collaboration with other cancer centers and transplant programs. “The more centers that contribute their data, the more we are able to do research that we can’t accomplish at just one site,” says Dr. Blosser.