Four years ago, Teresa Campagna woke up the morning after a tough work-out. As she massaged her muscles to relieve the soreness, she felt a lump. “I totally did not even think cancer was possible because I was so young,” says Campagna, who was 33. 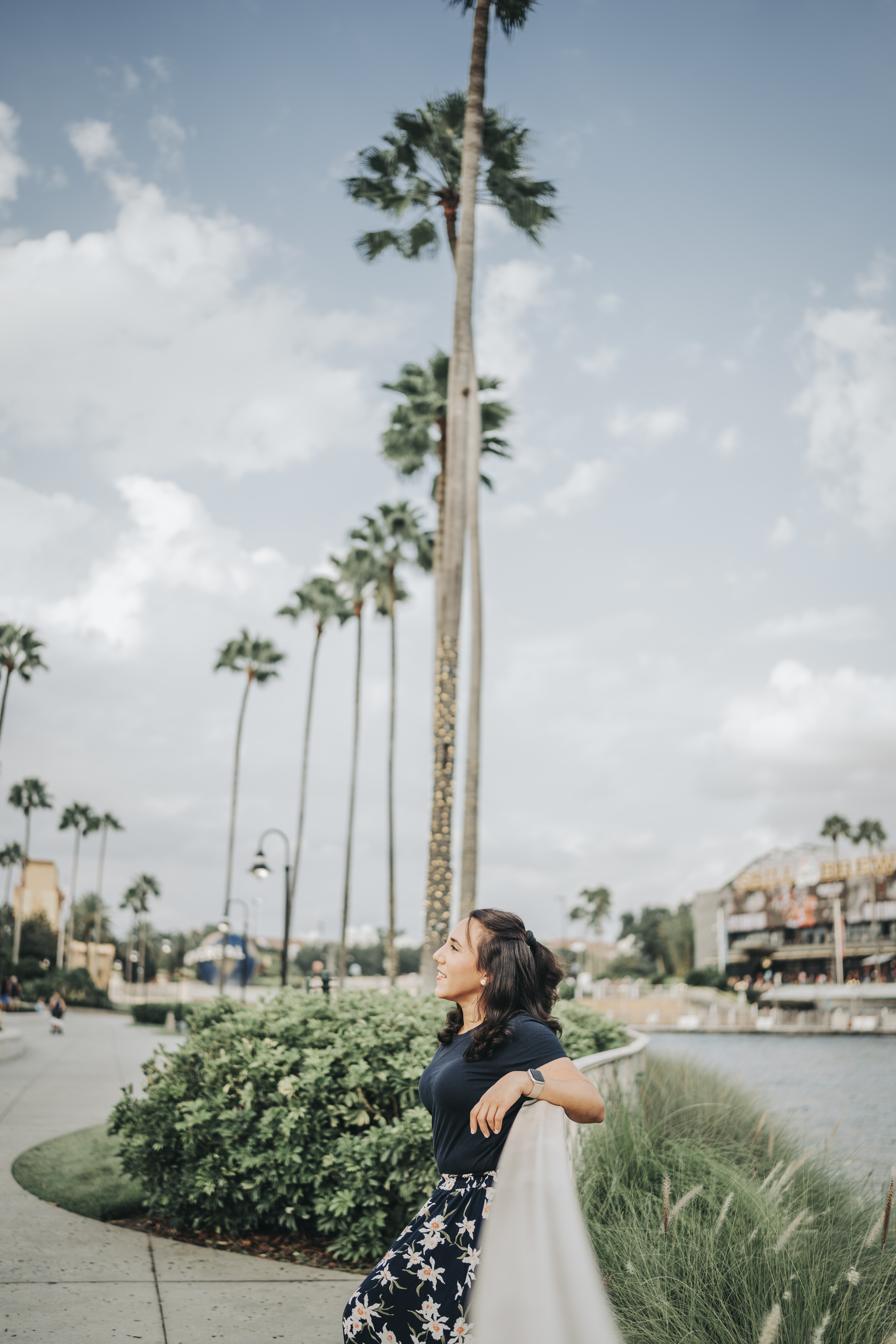 Her primary care doctor agreed. “Don’t freak out,” her doctor told her. Campagna stopped worrying even as she made appointments for a mammogram and ultrasound to check things out. She reassured herself that breast cancer hadn’t run in her family. Just one aunt had been diagnosed with ductal carcinoma in situ, considered stage 0, in her 50s.

But the doctor performing Campagna’s ultrasound was concerned enough to schedule her for a biopsy, which confirmed that she had cancer. “I was shocked,” says Campagna. “I was 33 and didn’t know if I was dying or it was treatable."

Campagna was diagnosed with early-stage invasive ductal carcinoma and was advised to get genetic testing because of her age. Testing revealed that she carries not one but two mutations, BRCA1 and CHEK2, that put her at higher risk of developing breast cancer.

Campagna told her family about the mutations as she was going through chemotherapy. Because breast cancer can be hereditary, first-degree relatives of people with genetic mutations are advised to also get tested. Identifying relatives who are at risk of hereditary cancers is called cascade testing.

“It raises red flags when you see someone that young diagnosed with breast cancer because breast cancer is generally a disease of people who are postmenopausal,” says Dr. Tasha Hunter, Campagna’s medical oncologist. “Having two genetic mutations is extremely rare and unusual. When we learned about them, it generated a whole conversation about risks that might be conferred to family members.”

It can be complicated to talk to relatives about hereditary cancer risk, but Campagna’s family was supportive. Her sister and her parents each agreed to get tested; her sister tested positive for one mutation while her father tested positive for both. He felt guilty and apologized to Campagna. “When my dad tested positive, he said, ‘I'm so sorry I passed this on.’ I said, ‘Don’t feel bad. It’s not your fault. It’s not anything you can control.’”

Campagna was not diagnosed at Fred Hutchinson Cancer Center, but as many patients do, she opted to get a second opinion before beginning treatment. After scheduling a consult at Fred Hutch’s Breast Cancer Specialty Clinic, Campagna decided that its multidisciplinary team approach was a better fit for her personality than the other clinic, where she had multiple appointments with multiple doctors on multiple days and then waited to get a clear picture of what to expect.

“I’m the kind of person who wants to know what’s going to happen,” she says. "At this clinic, you go and talk to all the doctors, then they consult together, review your images and come back with a coordinated treatment plan. I'm very analytical. The more information, the better. The specialty clinic fit my style.“

The Fred Hutch clinic is highly specialized and sees just 12 patients a week, all early-stage patients with cancer that hasn’t spread outside the breast or associated lymph nodes. A medical oncologist, radiation oncologist and breast surgeon work together to review each patient’s case, including their imaging and pathology, before the patient arrives. The patient meets with each doctor individually and as a group, then receives a recording of the entire day’s appointments so they can review recommendations with their family. Before they leave Fred Hutch, a nurse navigator goes over their treatment plan and answers any questions about next steps.

“It's exhausting, but it’s a rich day for patients in terms of information,” says Dr. Hunter, who describes the team approach as “one-stop shopping.” "They leave with an incredibly detailed and cohesive plan, and they know that all their providers have looked at the same images and pathology and have come to a consensus about what their plan should be. As exhausting and overwhelming as it can be, it is a reassuring experience for patients, who come away realizing someone has really thought about what should happen to them.”

Campagna’s team recommended that she start chemotherapy to shrink the tumor before surgery. Due to her two genetic mutations, she decided to have a double mastectomy to lower her risk as much as possible. She also chose to pursue reconstruction with implants. "I’m really happy with the results,” she says.

Women diagnosed during their reproductive years are often advised to consider fertility preservation. As a person of faith, Campagna didn’t want to do IVF, which typically creates more embryos than are used, so she looked into alternatives. She ended up selecting ovarian tissue cryopreservation, performed by a doctor in St. Louis, Mo., who helped develop the technique. Campagna’s right ovary was removed, cut into strips and frozen. When she’s ready to get pregnant, she can have the strips implanted onto her remaining ovary, which should coax it to start producing eggs.

With treatment over, Campagna sees Dr. Hunter every three months for follow-up and takes medication to suppress her estrogen production. “She got very aggressive chemo and aggressive surgery so I don’t think it’s likely that the cancer would come back, but we have to find ways to ensure against recurrence,” says Dr. Hunter.

Campagna’s cancer was estrogen receptor-positive, which means that the tumor cells thrive and grow in the presence of estrogen. “We want to kill off any residual cancer cells in her body, so we have to make her whole body an inhospitable place for cancer to live,” says Dr. Hunter. “We do that by depriving her body of estrogen.” Campagna will stay on medication that suppresses the function of her ovaries and further estrogen production for at least five years.

In the meantime, she has largely resumed her pre-cancer life as a project manager for a tech company. “I tried to keep putting forth my best effort despite how tired I was during treatment,” she says. “Now that treatment is over, I’m trying to go back to life as if it never happened. I’m trying to be a normal person, not a cancer patient.”