In the summer of 2017, Lorrie Ann Sherman thought food poisoning was the reason she was throwing up and felt so weak she couldn’t even stand. At 42 years old, she was a health and fitness enthusiast who ran or did yoga daily, ate clean and favored cold press juices. 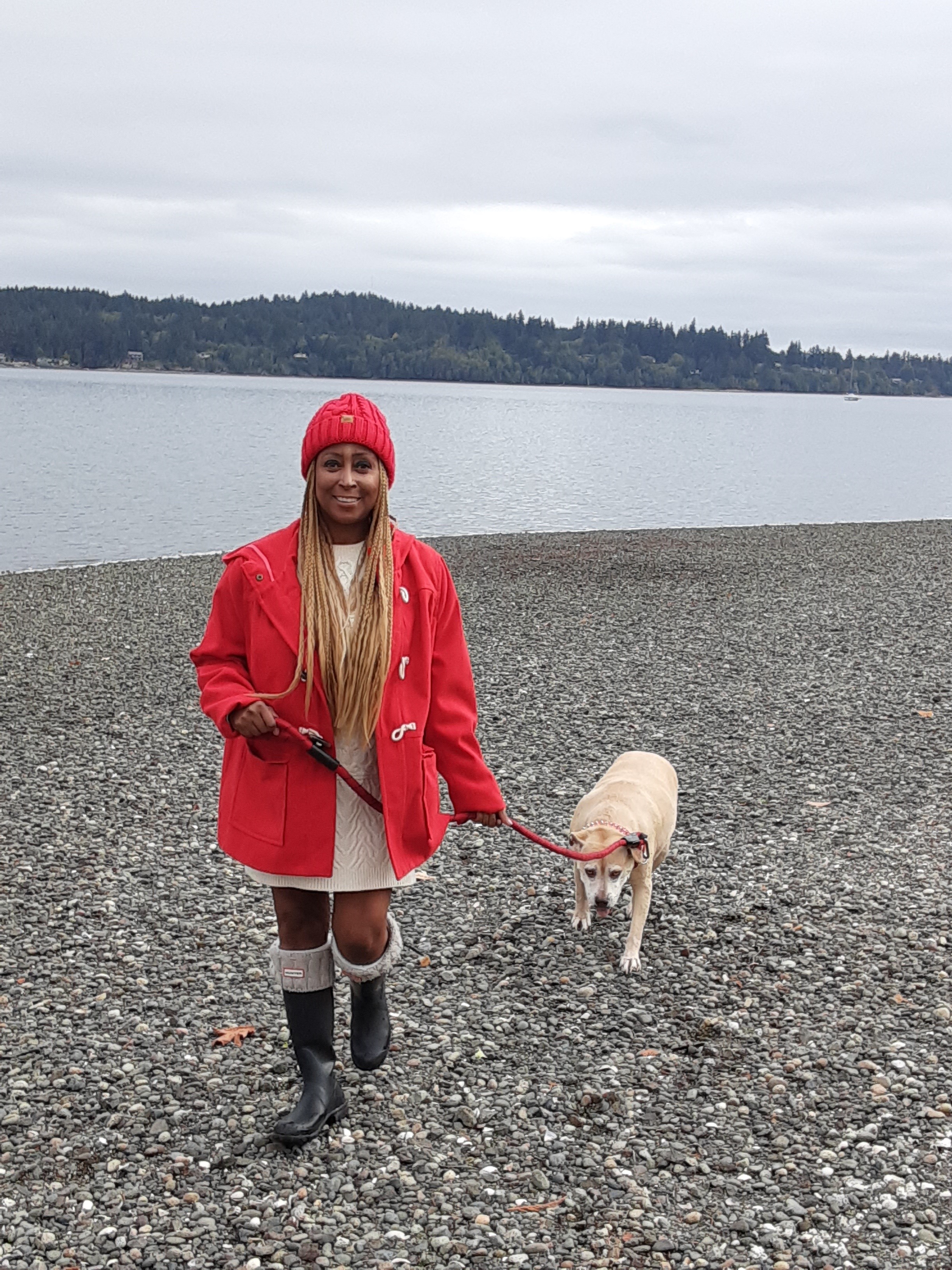 Then she thought the flu was to blame, making her so listless all she wanted to do was sleep. Her sister persuaded her to head to the ER, where she was stunned to receive a diagnosis of multiple myeloma.

With Sherman’s kidneys failing, doctors told her parents to prepare themselves that she may not survive. Her brother, a physician in Florida, flew to be with her. “I didn’t believe it, but when I woke up the next morning, my brother was with me so I knew it was dire,” Sherman says.

Sherman was referred to SCCA, where Dr. Andrew Cowan took on her case. “Where everyone else gave up, he searched for answers,” she says. “I had to have a lot of trust. I thought, ‘What do I have to lose? Let’s go for it.’”

Multiple myeloma is a fairly uncommon blood cancer, diagnosed in just six of 100,000 people living in the U.S. The disease is diagnosed twice as often in Blacks as in whites — Sherman is Black — although the reasons why are not clear. Alaskan Natives and indigenous populations are also more commonly diagnosed. Whether genetics or environment play a role and to what degree is being studied. The good news is that treatments, including medications and stem cell treatments, are continually evolving and have improved survival rates. There is also ongoing research into the use of specific antibodies and CAR T cells.

Sherman’s cancer was particularly challenging to treat because it was advanced by the time she was diagnosed in December 2017. She hadn’t realized that she’d had symptoms, but in retrospect, the fatigue she had experienced was an indicator that something wasn’t right. “Every human I knew was tired so it didn’t seem out of place to be tired, but it was consistent fatigue,” she says.

In the six months before her diagnosis, Sherman experienced migraines and vomiting and felt weak much of the time. She chalked it up to a generally stressful life. “I had a lot of things going on, but I just kept focused on what I needed to do,” she says. “I thought anxiety was causing me to throw up.”

When Sherman entered treatment, there weren’t a lot of options. At the time, average life expectancy was three years. “I remember reading an analogy to grass: you cut the grass but the roots are still there and the grass continues to grow.”

Dr. Cowan tried standard drugs used to treat multiple myeloma, but they weren’t effective. He then turned to chemotherapy as a last-ditch effort to get Sherman’s disease under control. “I’m really glad we tried it because in this case, chemotherapy got her to transplant,” he says.

Sherman had a stem cell transplant, which is a common treatment for multiple myeloma. “In her case, it was a Hail Mary because she was not in remission and normally we like to do transplants on people who have responded to initial therapy,” says Dr. Cowan. “But we were at a point where we had no other options.”

Sherman was also prescribed a drug, Venetoclax, that is used off-label for some multiple myeloma patients with a specific genetic change. Studies are ongoing, but Dr. Cowan believes that Sherman has responded well to the drug.

More recently, he has prescribed another combination of medications to successfully keep Sherman’s disease under control.

“Lorrie Ann felt that other oncologists at places she was treated before SCCA didn’t get her a lot of hope,” he says. “I was also concerned about the course of her multiple myeloma responding to treatment, but I wasn’t ready to give up.”

He intends to continue trying different approaches, including newer drugs being studied in clinical trials at SCCA, to keep Sherman’s cancer at bay.

Although Sherman was raised going to church, she didn’t consider herself a very spiritual person. That all changed after her diagnosis, and she credits her faith — and her doctor — with helping her survive. “Dr. Cowan is the hero that God sent in my story,” she says. “He never stopped fighting for my life. He never indicated to me that there was no hope. He always had a backup plan for the backup plan.”