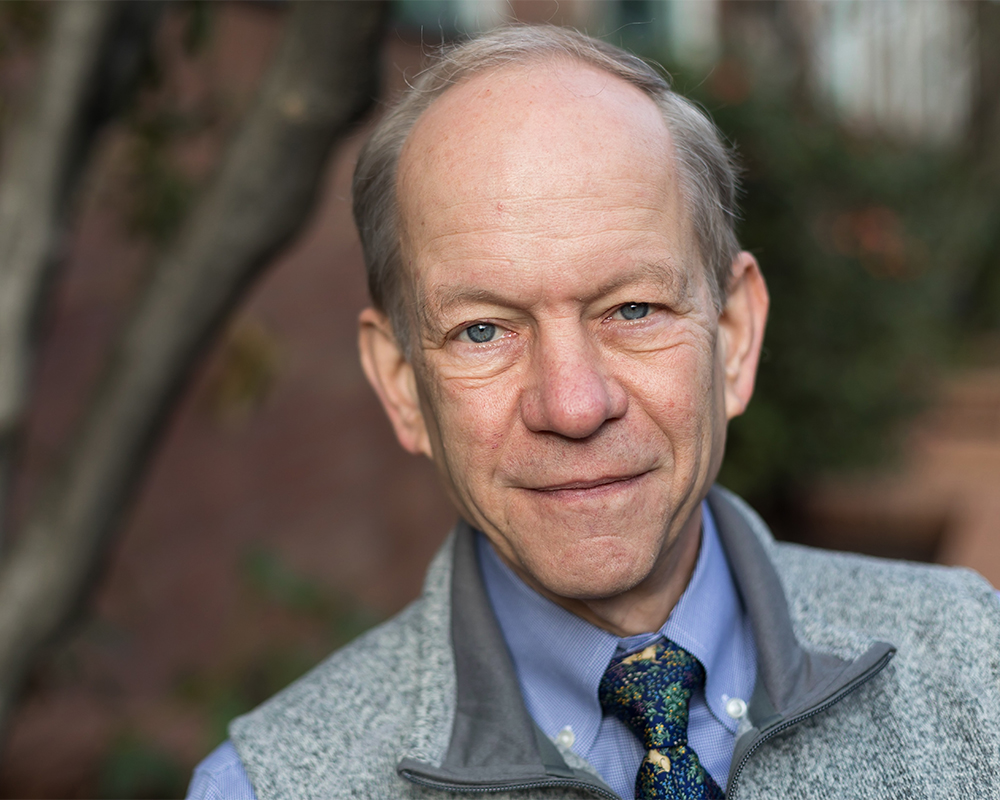 Top Doctor
The Top Doctor award is a peer-nominated award for providers who give exceptional care.

“Our research creates hope and possibility; I’m thrilled when our work makes an impact on your treatment.”
— Dr. Thompson
What excites you about your job?

It was during my internal medicine residency that I first became interested in oncology. I was inspired by both the science of cancer and the relational side of this specialty — the connections you form with patients and families. At SCCA, I’m able to have dual careers: I get to experience the thrill of discovering better approaches to treating melanoma and kidney cancer while also witnessing firsthand the significance of this progress. Our research creates hope and possibility; I’m thrilled when our work makes an impact on your treatment.

Melanoma Cancer that begins in the melanocytes (cells that make the pigment melanin). It may begin in a mole (skin melanoma), but it can also begin in other pigmented tissues, such as the eye or the intestines. 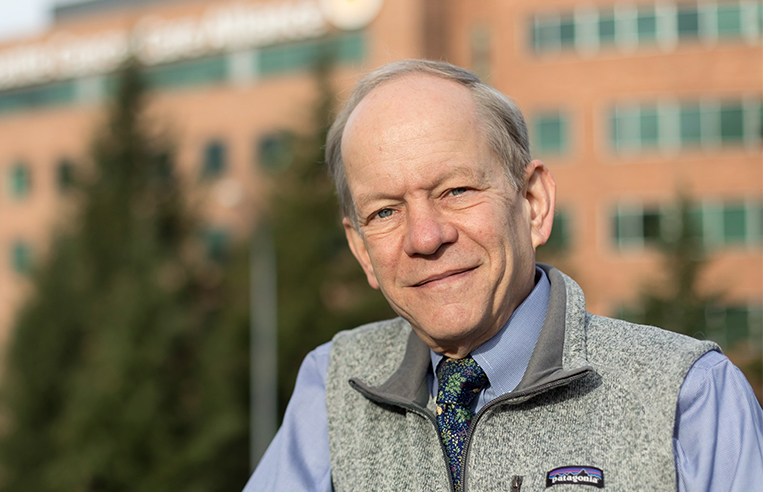 My goal is to establish a clear diagnosis, share with you the natural history of melanoma or kidney cancer as it affects you and develop a treatment plan that is based on good science and tailored to your needs. I know that learning  about your illness can be daunting. Sorting through all the available cancer information takes patience and time. One of my roles as an oncology specialist is to help you and your family sift through the data and find what’s useful to you. Patients often feel relieved when they can narrow down their information base and spend more time and energy taking care of themselves.

I am a board-certified medical oncologist who specializes in the treatment of kidney cancer and melanoma. At SCCA, I serve as the co-director of the melanoma clinic and the medical director of the Phase 1 Clinical Trials Program. Researchers in this program collaborate with local biotech and pharmaceutical companies to develop novel therapies for patients with solid tumor cancers. Phase 1 clinical trials can be a good option when conventional cancer treatments have stopped working.

My clinical research focuses on exploring novel therapies for kidney cancer and melanoma, including blood stem cell transplants and immunotherapy. I was part of the team at Fred Hutchinson Cancer Research Center that reported the first successful use of a patient’s own T cells (a type of infection-fighting immune cell) as the sole therapy for putting an advanced solid-tumor cancer into long-term remission without radiation or chemotherapy. In addition to caring for patients and leading research, I’m active on many boards and committees that represent patients with kidney cancer and melanoma.

Dr. Thompson has been recognized as a Top Doctor in this peer-nominated award multiple years in a row. 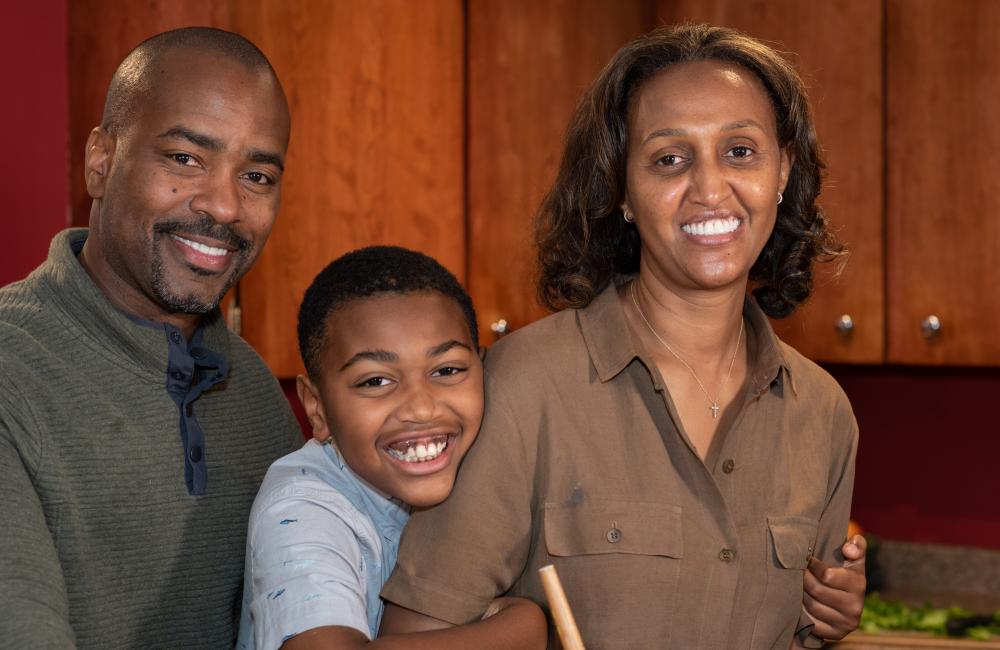 We make promising new treatments available to you through studies called clinical trials led by SCCA doctors. Many of these trials at SCCA have led to FDA-approved treatments and have improved standards of care globally. Together, you and your doctor can decide if a study is right for you.

Many of our SCCA physicians conduct ongoing research to improve standards of patient care. Their work is evaluated by other physicians and selected for publication to the United States National Library of Medicine, the largest medical library in the world. See scientific papers this SCCA provider has written.

At SCCA, you receive care from a team of providers with extensive experience in your disease. Your team includes doctors, a team coordinator, a registered nurse, an advanced practice provider and others, based on your needs. You also have access to experts like nutritionists, social workers, acupuncturists, psychiatrists and more who specialize in supporting people with cancer or blood disorders. 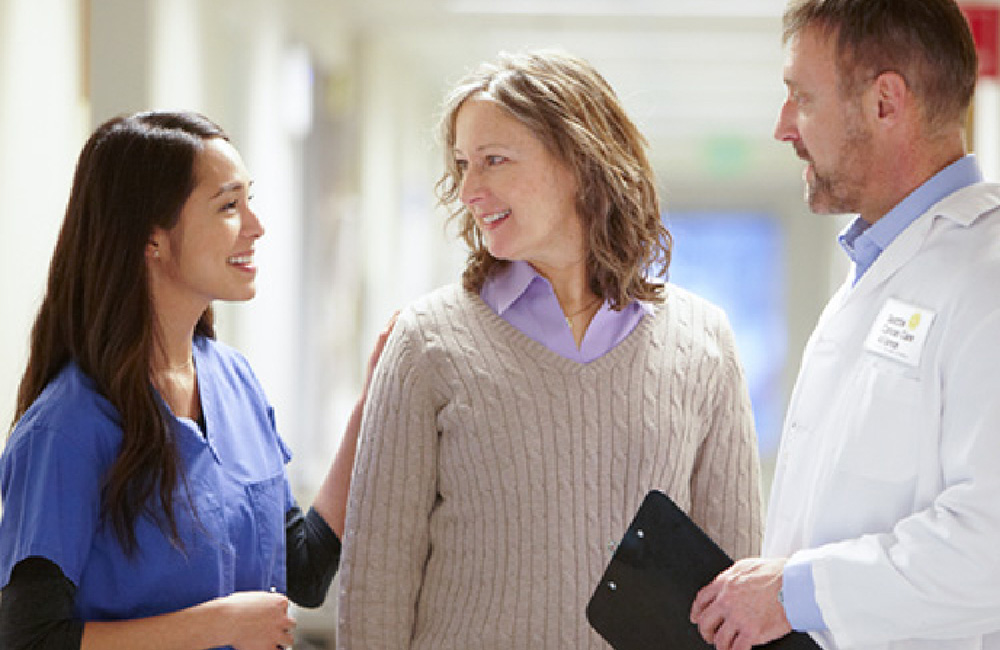 Registered nurse (RN)
Your nurse manages your care alongside your physician and assists with care procedures and treatments. 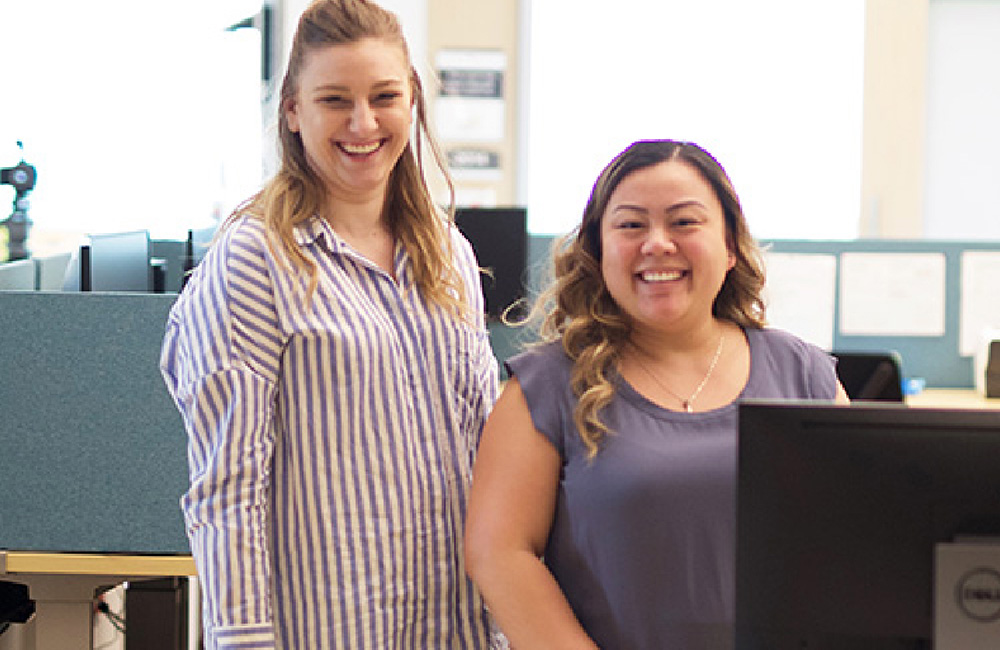 SCCA accepts most national private health insurance plans as well as Medicare. We also accept Medicaid for people from Washington, Alaska, Montana and Idaho. We are working to ensure that everyone, no matter what their financial situation, has access to the care they need.

Back To: Provider Directory