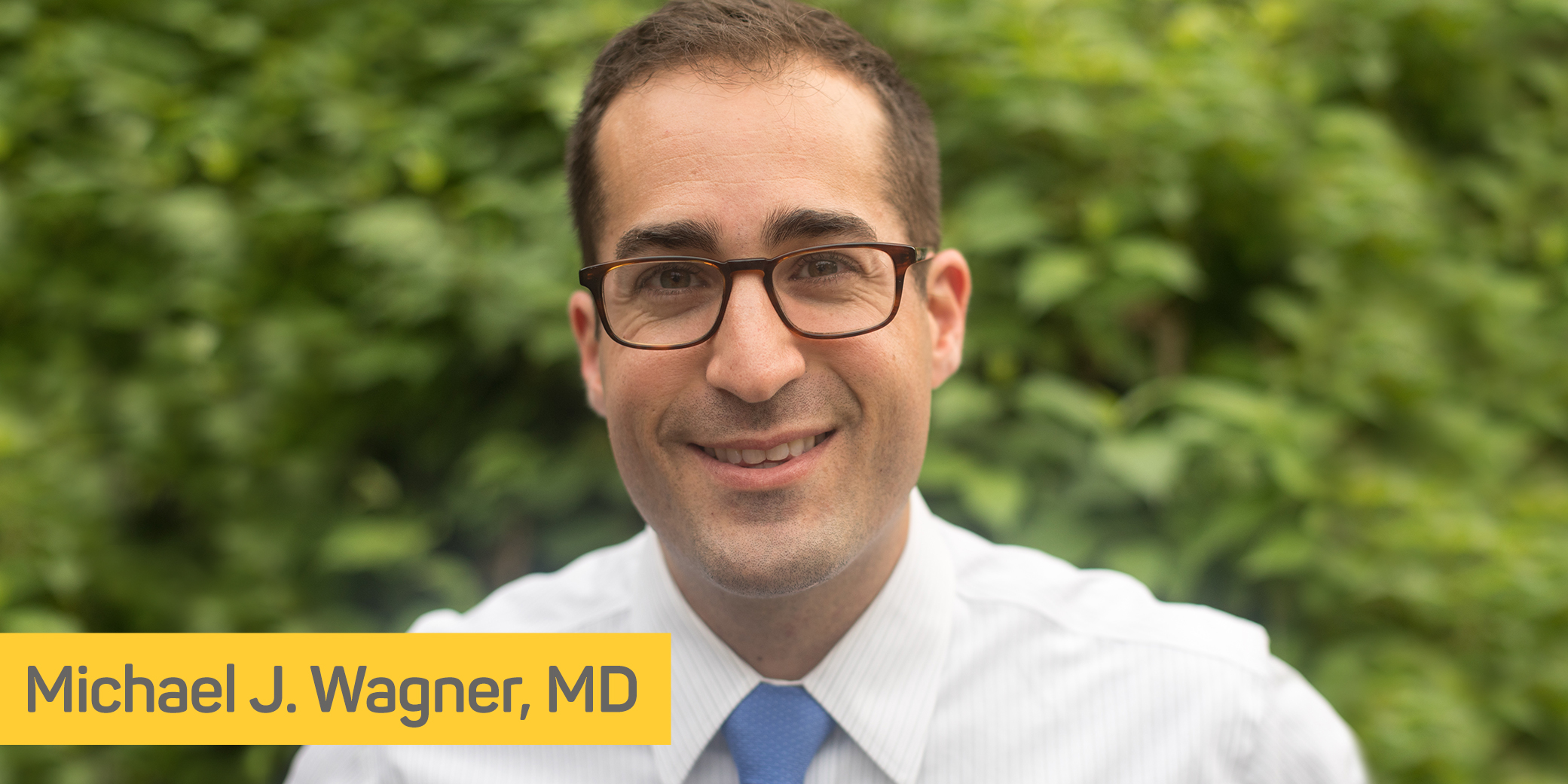 For years, sarcoma treatment was formulaic: Patients would cycle through standard chemotherapies and, if those were ineffective, there were few other options. But the sarcoma landscape has changed dramatically, with a surge of innovative drugs and investigational approaches that are creating hope against sarcoma and extending survival for some patients.

SCCA is the largest sarcoma referral center in the Northwest and offers one of the nation’s most robust portfolios of sarcoma clinical trials, in partnership with Fred Hutchinson Cancer Research Center and UWMC. These include trials of immunotherapies, chemotherapies and targeted agents, many of which are specific to particular disease subtypes.

“Many sarcomas were lumped together in the past, but we’re realizing that most types of sarcoma are actually separate diseases, and that each one needs to be treated differently,” says Michael Wagner, MD, an SCCA oncologist who specializes in sarcoma treatment and research. “Now that we have a better understanding of what makes some sarcomas grow, we now have clinical trials that are very specific to certain subtypes, and that’s enabling us to tailor therapies and be much smarter about making treatment plans.”

SCCA’s open trials include studies that investigate whether neoadjuvant therapy can make radiation and surgery more effective in patients with localized diseases.

“We’re looking at whether these combinations can increase the effectiveness of the radiation and decrease the risk of a sarcoma recurrence,” Dr. Wagner says.

These trials underscore the importance of referring patients to SCCA as early as possible — patients can only enter some of our clinical trials if they have not yet had surgery.

“We offer access to several trials of frontline and second line approaches that patients will only be eligible for if they haven’t started that part of their treatment yet,” Dr. Wagner says.

Dr. Wagner and his colleagues Dr. Lee Cranmer and Dr. Elizabeth Loggers are studying a wide variety of other novel treatments, including T-cell therapies and targeted agents. These studies include:

These trials are only the beginning, as Dr. Wagner and his colleagues prepare to launch a number of other studies aimed at harnessing the immune system to fight cancer. These include another cell therapy for patients with synovial sarcoma and additional immunotherapy trials for patients with angiosarcoma and undifferentiated pleomorphic sarcoma (UPS).

While it’s too early to know for sure how any of the investigational approaches will impact patients in the future, the overall trend is positive.

“Over the past 10 years or so, we’ve seen patients with metastatic disease living longer because of improvements in treatment and supportive care,” Dr. Wagner says. “We still have a long way to go, but the overall amount of investigational activity is exciting and I’m hopeful that we’ll continue to see progress.”

In some cases, that progress comes in the form of improved quality of life. One of Dr. Wagner’s recent patients was in such severe pain that she couldn’t sit up in the exam chair when he saw her. Then he started her on a study.
“A week later, she came back for her toxicity check and was literally jumping for joy because her pain was gone,” Dr. Wagner says. “That’s the sort of thing that drives us and makes me optimistic about the future.”

Back to Provider Blog

This blog is designed for Seattle Cancer Care Alliance (SCCA) referring providers who bring world-class cancer care to their patients. Gain timely insights from our nationally-renowned experts through our e-newsletter.

We are privileged to partner with you.