Any woman who has had a mammogram this year may have noticed that her results report looks a little different from previous years. Since Jan. 1, 2019, facilities such as Seattle Cancer Care Alliance that perform mammograms are required to inform women if they have dense breast tissue.

No time for a mammogram? SCCA’s Mammogram Van will come to you

It’s Breast Cancer Awareness Month, which is an opportunity to remind women who find it challenging to schedule their annual mammogram that there are multiple ways to access mammography at Seattle Cancer Care Alliance (SCCA). Make an appointment at the main clinic in South Lake Union or take advantage of the convenience of SCCA’s Mammogram Van, which travels around King County and offers the same quality of care as the clinic. 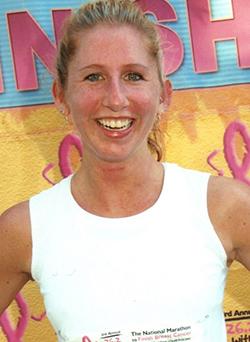 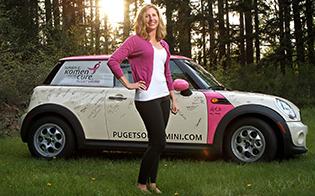 Rebecca Seago-Coyle became a long-distance runner in 2009 at the age of 34. “I planned to walk and run alternate miles my first marathon, which was in Portland,” she said, “but I ended up running the whole thing. I loved it!” She ran a half-marathon a few months later and decided that 35 was going to be her year. “I wanted to be known for doing something,” Rebecca said, “and I decided to run or ride my bicycle in an event every month of 2010.”

The difference between digital & film mammography

We’re half-way through the month of October and National Breast Cancer Awareness Month. We’ve been focusing on promoting the benefits of screening mammography for women over 40 because we know that finding cancer at early stages is far better because it’s easier to cure than cancers found at later stages. 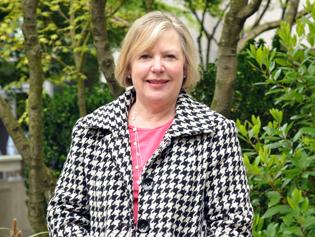 Gwen Brown was 43 years old in 2000 when she had her annual mammogram, something she had started doing when she was 40. With no family history of cancer, she was surprised to find out she had DCIS – ductal carcinoma in situ.