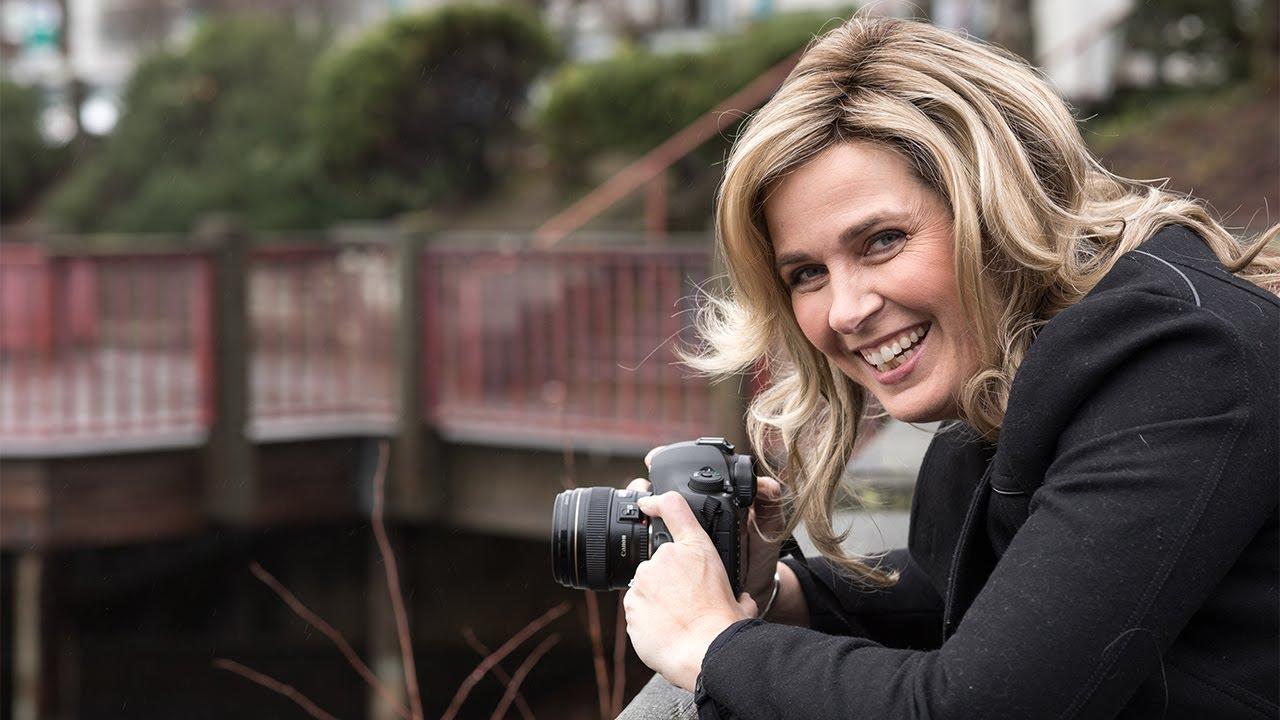 Research has given me my life back. I have always felt that for someone like me — considered incurable — to get a miracle with modern medicine, it would come in the form of participating in a clinical trial. To beat the odds, I would have to do something different.

I was 34 and felt invincible. I was happily married with a great family. I had very good balance at the time and served on the PTA. I knew something was wrong, but the diagnosis of cancer really was a shock. I was diagnosed December 20, 2006, with an incurable type of non-Hodgkin’s lymphoma. I started chemotherapy on Dec. 26, a day after Christmas.

I researched everything I could find, knowing my cancer was likely to return. I was drawn to studies that could use the body’s own immune system to be taught to fight the disease — I wanted immunotherapy.

I had a scan in 2011 that showed something suspicious. That is when I sought out Fred Hutchinson Cancer Research Center and SCCA. I had done all of this research, through all of these years, and I kept seeing the same names. In my mind, there are these rock stars of lymphoma.

I was intimidated, but I was fighting for my life. These were the people I knew would fight with me. I had seen Dr. Oliver Press’ and Dr. David Maloney’s names on so many papers and knew that they were doing the most leading-edge research. When I found out Dr. Maloney was involved in an immunotherapy trial using CAR T cells, I was ecstatic.

My relapse brought aggressive disease; I wasn’t a candidate for the trial. I needed a blood stem cell transplant instead. I had a successful transplant in 2014. Unfortunately, the results didn’t last.

But I had the opportunity to participate in the T cell trial in 2015 and received my re-engineered cancer-fighting T cells on July 2, 2015. I would compare it to a blood draw and an infusion for a few hours while lying in a bed. It was so quick and painless.

Everything I had read had indicated there would be side effects. But it was a walk in the park — I did not have any side effects. I thought side effects meant the CAR T cells are in there fighting this cancer — so maybe they’re not working. I was biting my nails.

I had hundreds of questions, pretty tough ones for the doctors. They were fantastic and they did their best to answer everything I asked them.

On July 29, I got my results. Oh, my gosh: I was overjoyed. It was the most emotional moment of my entire 10 years of lymphoma. Not only did it work, but it worked 100 percent. I had a complete response. It was magical. It was a miracle.