Colon cancer is on the rise in younger people 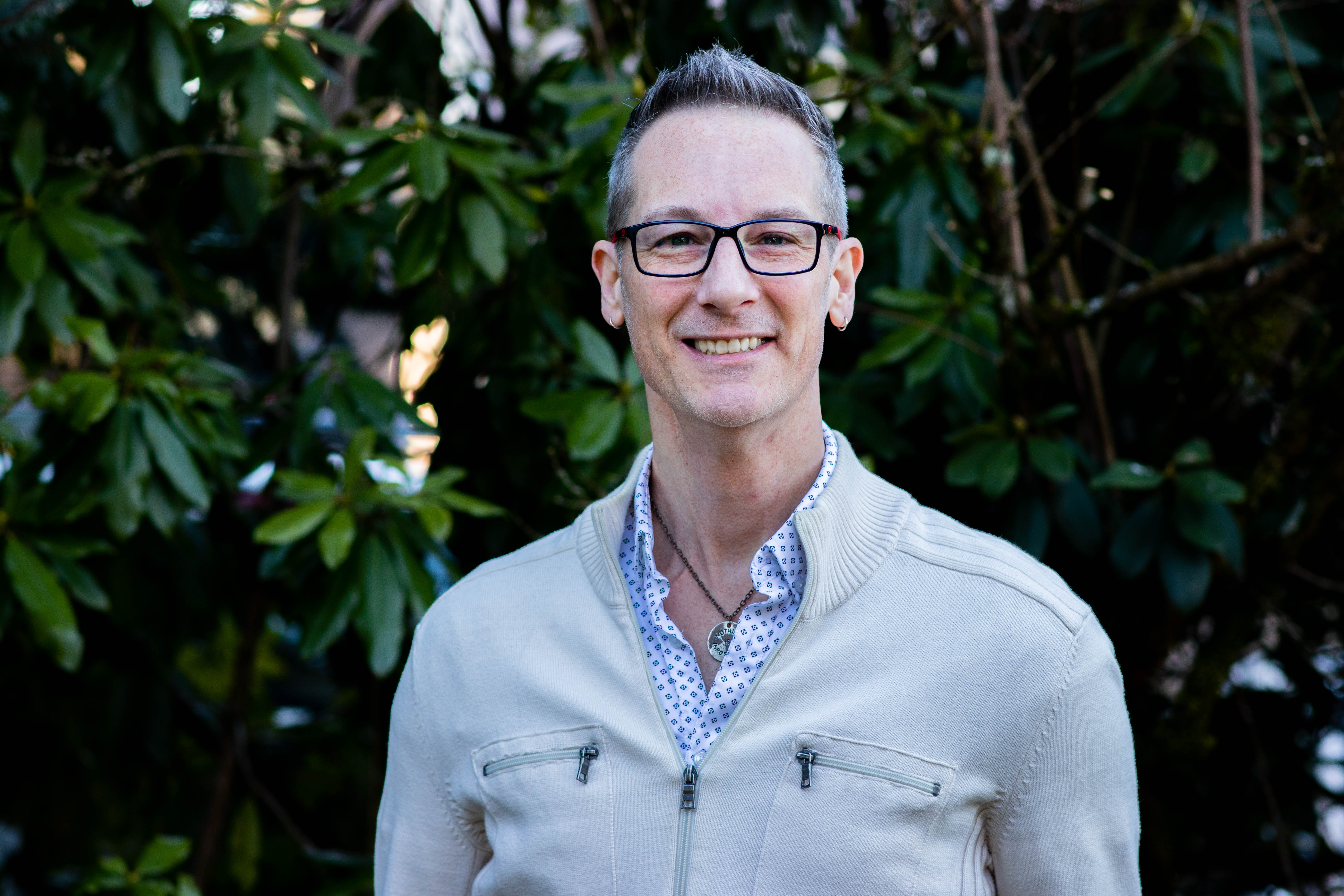 Colon cancer has long been considered an older person’s disease. The average age at diagnosis is 68 for men and 72 for women.

So when Drew Griffin was diagnosed with stage III colon cancer at 39 after months of abdominal pain, he was shocked.

But his doctor wasn’t. Dr. Stacey Cohen, a gastrointestinal oncologist at Seattle Cancer Care Alliance who specializes in treating younger patients and those with hereditary cancers, has tracked the rising incidence of colorectal cancer in patients between the ages of 20 and 49. It’s a particularly concerning demographic because people in that age bracket do not typically get colonoscopies to screen for cancer.

Although most cases of colon cancer occur in older adults, people younger than 50 account for 11 percent of colorectal cancer diagnoses.

“We have to be careful that we aren’t brushing off symptoms in younger people,” says Dr. Cohen.

To that end, Cohen and other gastrointestinal specialists at SCCA are trying to spread the word to community physicians that colon cancer should be considered as a potential explanation for symptoms such as bleeding, pain or changes in bowel habits,even in younger people. It’s a message they’re sharing in March, during Colon Cancer Awareness Month, and throughout the year.

“We have to keep cancer on our radar even in populations where it may not be the most likely diagnosis,” says Dr. Cohen, who noted she recently saw a 20-year-old patient who had experienced a year of intermittent bleeding. The patient assumed it was hemorrhoids, but it turned out to be cancer.

“Everyone comes in with a story of how long they’ve been thinking it was something else or being treated for something else, prior to screening for a colorectal cancer,” says Dr. Cohen.

In 2018, the American Cancer Society recommended that screening for colorectal cancer start at age 45 rather than 50. The new guideline was prompted in part by data reflecting the jump in diagnosis in patients under 50.

But the U.S. Preventive Services Task Force (USPSTF) still recommends that colonoscopies begin at 50, which could make it difficult for younger patients to get insurance to cover the procedure. Insurance companies often base coverage on USPSTF recommendations.

Even if screening for colorectal cancer starting at age 45 becomes the new norm, it still wouldn’t catch the spike in patients in their 20s, 30s and early 40s.

So Dr. Cohen emphasizes that it’s important for people to be their own advocates, noticing changes in their bodies that could indicate colorectal cancer: changes in bowel habits, constipation, diarrhea, bloody stools and/or abdominal pain.

Catching colon cancer early is the objective of colonoscopy, a procedure that has become the equivalent of a cultural eyeroll to the extent that even physicians acknowledge the ick factor. “I know there are plenty of people who say it’s gross or burdensome or expensive, but I’ve yet to hear a cancer patient who didn’t get screening then say they are glad they didn’t get it,” says Dr. Cohen. “Instead I hear, ‘If I’d gone when I was supposed to, I wouldn’t be in this situation.’”

‘I thought I was a dead person’

At first, Griffin, now 45, assumed he was lactose intolerant. Whenever he drank milk or ate cheese, his stomach would hurt. But one night, he ended up in the emergency room with severe stomach pain after munching popcorn.

Perhaps he had irritable bowel syndrome, a doctor suggested. But Griffin didn’t have health insurance at the time and couldn’t afford to see a specialist. Instead, he dealt with the pain.

One day in October 2012, overwhelming pain sent him back to the hospital, where X-rays revealed a fist-sized tumor at the intersection of his large and small intestines. “I thought I was a dead person,” says Griffin, Pacific Northwest regional director for PFLAG, the largest and oldest LGBTQ family support organization.

Griffin endured surgery followed by months of radiation and chemotherapy near Ephrata, where he’d moved to be near his mother, who helped care for him. “I wasn’t even 40, and I was walking with a cane,” he said.

By the spring of 2014, he was well enough to move to Seattle, where he’d spent most of his adult life. Griffin wanted to be near Seattle Cancer Care Alliance, just in case.

Within six months, he made an appointment to see Dr. Cohen. He learned that the sluggishness he’d been feeling was his cancer, which had advanced to stage IV and spread to his liver and other locations.

He restarted chemo, underwent surgery and, in November 2015, asked Dr. Cohen a blunt question: “How much time do I have left?”

Up to three years, she replied.

Griffin was forlorn. He seesawed between active chemotherapy and a maintenance pill, plus a course of radiation to shrink a lesion in his spine.

Then Dr. Cohen told him about Keytruda, a new immunotherapy drug that works on a minority of colon cancer patients. Research at SCCA contributed to the approval of Keytruda and another FDA-approved checkpoint inhibit drug to treat various cancers.

“It worked on me,” he says. “My life since then has been magical. I have had zero side effects from this drug. All it’s done is given me back my life.”

Keytruda has stabilized the cancer in Griffin’s body. In July 2018, one tumor began to swell but was quelled by a week of radiation. Since then, the tumors have shrunk to some degree.

Meanwhile, Griffin is doing what he can to stay healthy. He has overhauled his diet, swapping fast food for fresh vegetables, and he exercises regularly, jogging, biking, lifting weights and practicing yoga.

He also talks openly and often about his disease, which he credits to helping at least two people avoid a colon cancer diagnosis. “I evangelize colonoscopies to everybody,” he says. “I say, ‘Make your doctor listen to you.’”