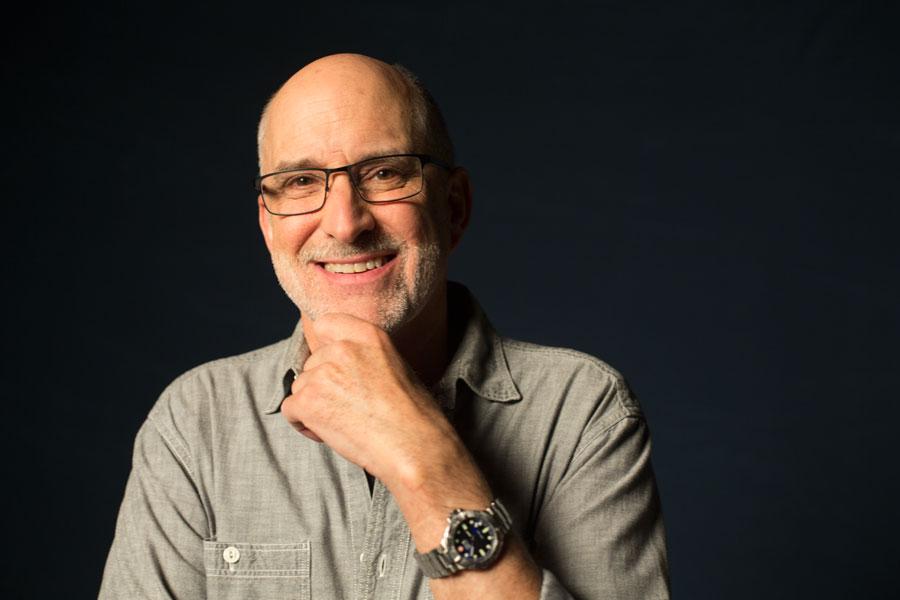 I was diagnosed in 2010 with a myelodysplastic syndrome, also called MDS, which includes a number of diseases associated with the bone marrow.  It quickly became evident that a bone marrow transplant would be my best option for survival.

In my case, there was an abnormality of chromosome 7 in my stem cells, called monosomy 7. Since the stem cells were responsible for making red blood cells, white blood cells, and platelets, this abnormality was resulted in my having a low blood cell count.

I became aware something was wrong in November 2009.  Two situations caused me to visit the doctor and started a chain of events to determine what was happening.

Situation 1: I like to run and for a decade or so, it has been my preferred exercise. In February 2009, I was training for a half marathon and injured my knee. In October 2009, my knee was feeling better and I decided to start running again. However, I found that became tired after running only a few blocks.

Situation 2: I have been a blood donor since I was in college. However, due to having visited China in 2008, my first opportunity to donate in 2009 was in November. Since the technician noted a very low hematocrit (first time that had ever happened to me), I was not able to donate.

Based on these situations, I visited my primary care physician and when she noticed the low blood cell levels, she referred me to a hematology oncologist.

Below are three conditions that can lead to low blood counts and the tests I received to identify the situation:

I went into “wait-and-see” mode for February and March 2010. When I started feeling worse in April, my hematologist performed another bone marrow biopsy and aspirate and identified the chromosome abnormality and diagnosis of MDS.

There are three drugs approved to treat MDS; however, one of them does not apply to my particular type of MDS. The drugs are not a cure and only treat the symptoms. A stem cell transplant can cure the disease but does have a degree of risk and a chance of long-term side effects.

I was referred to Seattle Cancer Care Alliance to begin a search for a donor. Multiple 10 out of 10 matches were identified and I decided to schedule the transplant for Fall 2010.

When I was being treated at SCCA, I felt a strong and sincere sense of caring. Everyone is working as a team, dedicated to my well-being.

‘I did not know how to ask for help’

The medical staff at SCCA told me that I would need to have round-the-clock care for three months. Being single at the time, living alone, and with immediate family thousands of miles away, I wondered how I could find 24-hour care for that long period of time. In fact, I was more worried about having caregiver support than the actual procedure. I even thought that I might not be able to undergo the transplant for lack of someone to help me through it. On top of all that, I did not know how to ask for help.

As it turned out, my family, friends, and co-workers responded beyond my highest expectations. One of my friends made a list of caregivers, created a calendar and coordinated my 24-hour care, and devised a checklist to ensure I did not miss any critical medications. My caregivers documented everything, resulting in a huge binder. My sister and cousin flew from their homes in Texas and Kentucky to Seattle for weeks at a time to stay with me. My daily caregivers numbered 10 friends and they took turns taking care of me. They sat with me though rounds of chemotherapy, nursed me when I was sick, made sure I took my medicine, cooked my meals, cleaned my home, took me to daily doctor appointments, walked with me, and kept me sane through the toughest period I have ever experienced.

From ‘Flat Steve’ to recovery

My co-workers at Alaska Airlines also made significant contributions. They provided rides for family that came to town, cooked special meals for me, and even donated their vacation time so that I did not miss my salary. They sent videos and pictures for support and even created “Flat Steve”, a cutout photo of me that attended work meetings and events. This was their way to let me know that I was in their thoughts for the 11 months I was away from work.

My caregivers were diligent and did such a good job that I did not come down with any infections and did not have to go to the hospital, something unheard of with bone marrow transplants. I owe not only my life but also my steady recovery to the wonderful and supportive care of the family, friends, and co-workers. I can never repay my caregivers for all they did for me. I can only hope that I will get the opportunity to help someone else in the future.

Steve Lovell is a patient in the SCCA Long Term Follow Up Program. He was diagnosed with MDS and underwent a stem cell transplant in 2010. Steve recently retired and currently volunteers as a patient advisor at SCCA and serves on the Patient, Quality, and Service and Fall Prevention committees. He is co-chair of the Patient and Family Advisory Council. Steve and his wife live in Seattle.