Bob Ekblad had been running and working out, feeling strong and purposeful as a religious scholar who travels the world advocating for the vulnerable, when he came face to face with his own vulnerability.

In the summer of 2018, he noticed a large, hard lump in his abdomen. A biopsy led to a diagnosis of follicular lymphoma. Ekblad, who lives in Mt. Vernon, Wash., was referred to Seattle Cancer Care Alliance, which combines the expertise of top cancer researchers with cutting-edge clinical care.

Dr. Ryan Lynch, who specializes in treating patients with blood cancers such as lymphoma, offered Ekblad two options to treat his follicular lymphoma: standard chemotherapy or participation in a clinical trial of a low-intensity treatment that had the potential to treat his cancer while offering Ekblad a better quality of life. Opting for the chemo regimen meant he would have to cancel the half dozen upcoming “transformational ministry” trainings he had scheduled in places including Morocco, Tanzania and New Zealand. He would have had to stay on guard for possible infections and remain near a hospital in case he experienced complications. In any case, he likely would have been too exhausted to travel.

With hundreds of people already registered for the trainings, Ekblad knew he couldn’t cancel them. He decided to proceed with the clinical trial, which sounded refreshingly simple: one pill, once a week.

“He said, ‘These people are depending on me to come, so I need to come,’” says Dr. Lynch. “We thought the pill would allow him to do everything he had scheduled.”

Ekblad, 62, says he didn’t notice any side effects other than some mild nausea the morning after he would take the drug, called Ixazomib, which is FDA-approved for multiple myeloma. “The clinical trial allowed me to continue my work,” he says. “It was a big relief.”

But after two months on the trial, the tumor had grown by 18 percent. If it swelled to 20 percent, he’d have to leave the trial. Dr. Lynch was concerned and told Ekblad to prepare to start standard chemotherapy if the situation didn’t improve by the beginning of 2019.

Thinking outside the box

A subsequent scan showed that tumor had shrunk to 10 percent growth, a sign that the trial drug was putting the brakes on the tumor activity but not fully resolving it. Ekblad went abroad to do the second part of his three-part trainings; when he returned, he was scheduled for a CT scan and biopsy.

When the doctor came in his room to discuss the biopsy plan, he had surprising news: He didn’t know how he could possibly get a sample because the tumor was radically smaller.

Dr. Lynch cancelled the biopsy. Within months, he told Ekblad that he was in partial remission. Days before Thanksgiving, Ekblad learned that another scan had showed that he’s finally achieved a complete remission.

Bob Ekblad on a six-day backcountry ski trip in the North Cascades in May.

“This is a way of thinking outside the box,” says Dr. Lynch. “What’s unique about this approach is that we are giving low-intensity treatments to patients who have never before had chemotherapy. We hypothesize that there are many patients who can do just as well with a pill as chemotherapy. It’s an area of investigation to find out if there are types of lymphomas where we can get away without avoiding chemotherapy.”

From Ekblad’s perspective, “being able to take a pill with minimal side effects that put me in partial remission is amazing. I am just so grateful it was an option.”

Ekblad recently returned from Beirut, where he conducted a training for 65 Syrians who have been enduring their country’s brutal civil war. He has additional trainings planned for front-line workers who support “people on the margins” — the homeless, refugees and those behind bars.

“Nothing has held me back,” he says. 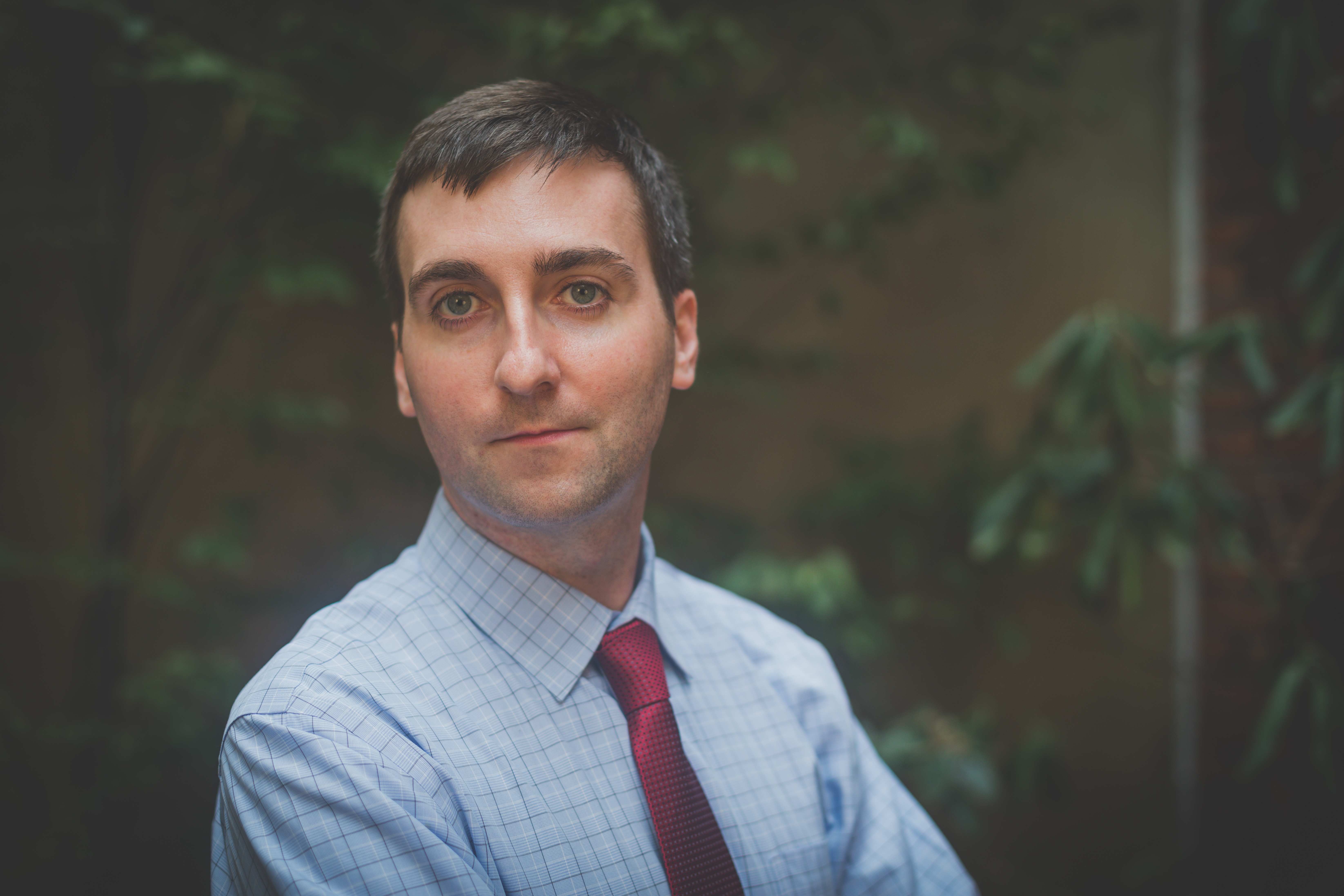