We opened our first outpatient clinic in Seattle’s South Lake Union neighborhood 20 years ago to lead the world in translating scientific discovery into the prevention, diagnosis, treatment and cure of cancer so that our patients can live longer, healthier lives.
It's the same vision that inspires our work today.

SCCA brings together the skilled providers and scientists of our alliance partners, Fred Hutch, Seattle Children's and UW Medicine, to combine leading-edge research with exceptional clinical care for the prevention and treatment of cancer.

Our patients' health and safety are our top priorities. We have thorough safety measures in place to protect you, your caregivers and our staff. Please visit our vaccine page for important updates about vaccine availability and scheduling. 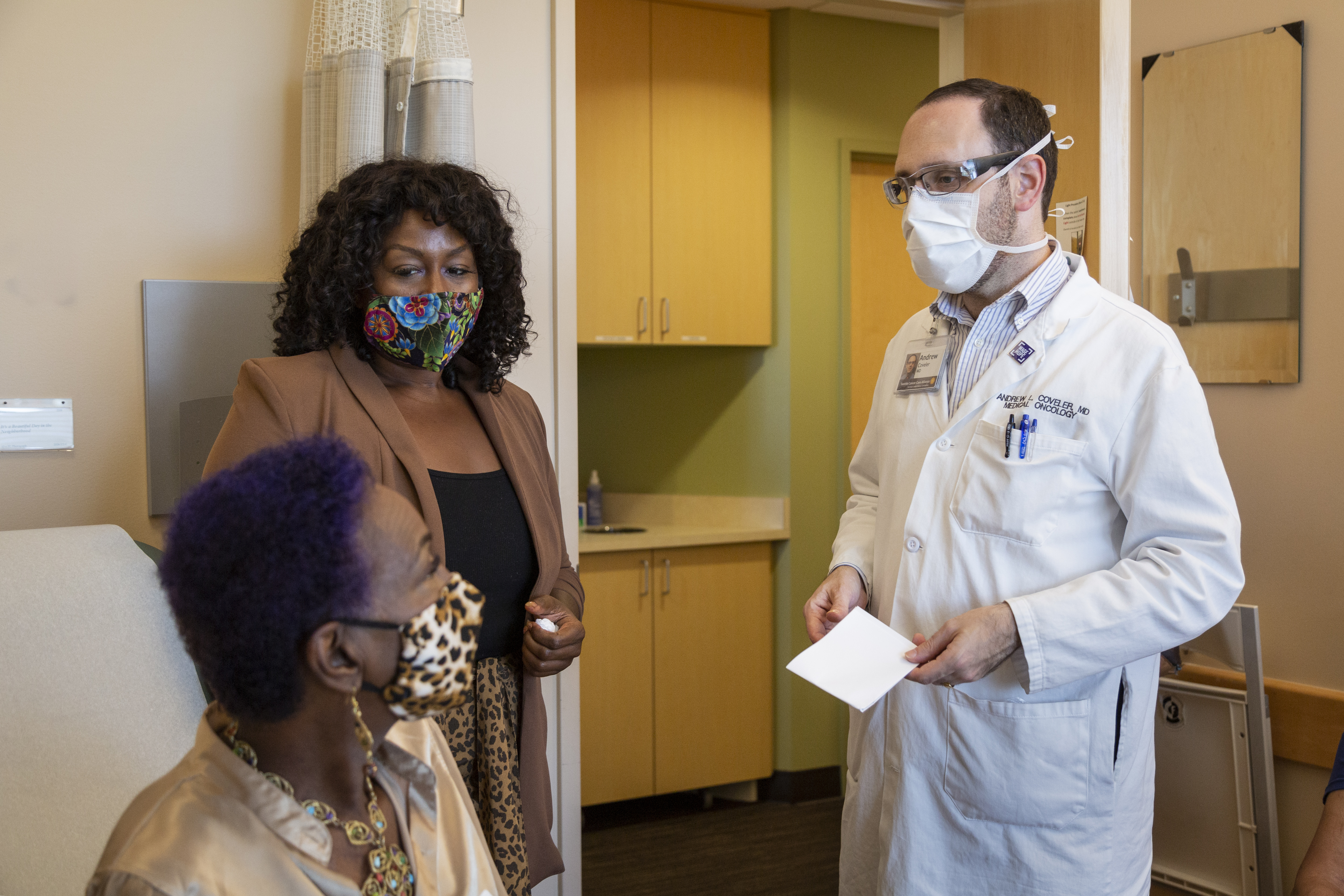 At SCCA, we provide care beyond cancer treatment. With supportive care services from nutrition to physical therapy and psychiatry to integrative medicine, we have specialists who are here when you and your family need them – before, during or after treatment.

Our physicians are leading experts in their field, seeing patients with your specific cancer or disease day in and out. Many are involved in promising research that advances treatment options.

We offer more groundbreaking clinical trials than any other medical center in the Northwest. With more than 300 active trials, we provide new hope for our patients every day.

A multi-disciplinary team of specialists work together to create a comprehensive and integrated care plan for you. You are also part of the team and they will listen to your needs and goals.

Whether it is before, during or after your treatment, we have services and support for you and your family no matter what stage you are in.

Find a Location Near You

Read stories about our patients, their caregivers and providers. 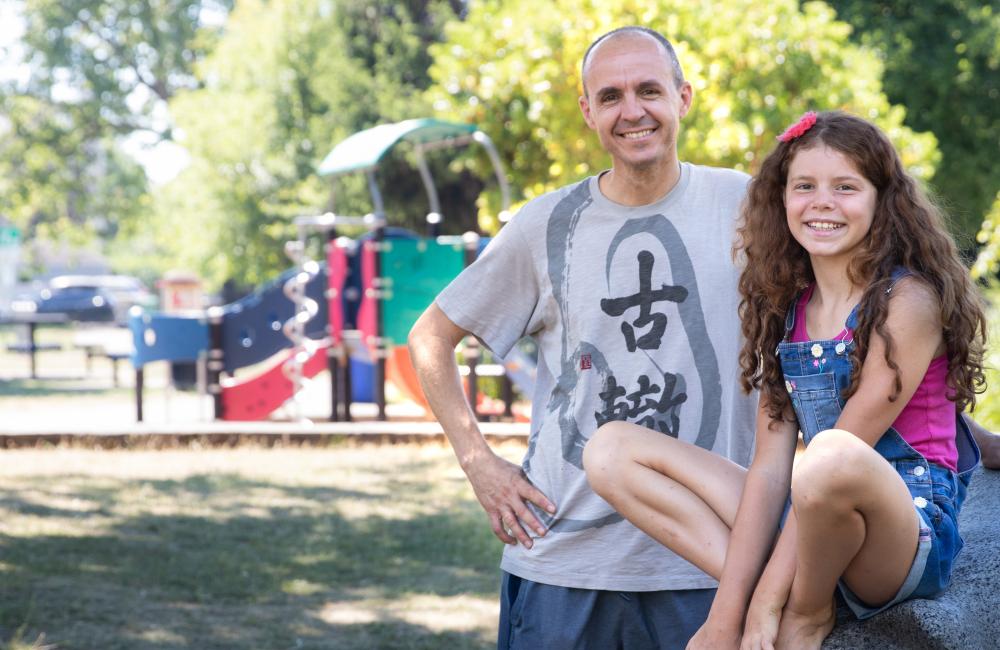 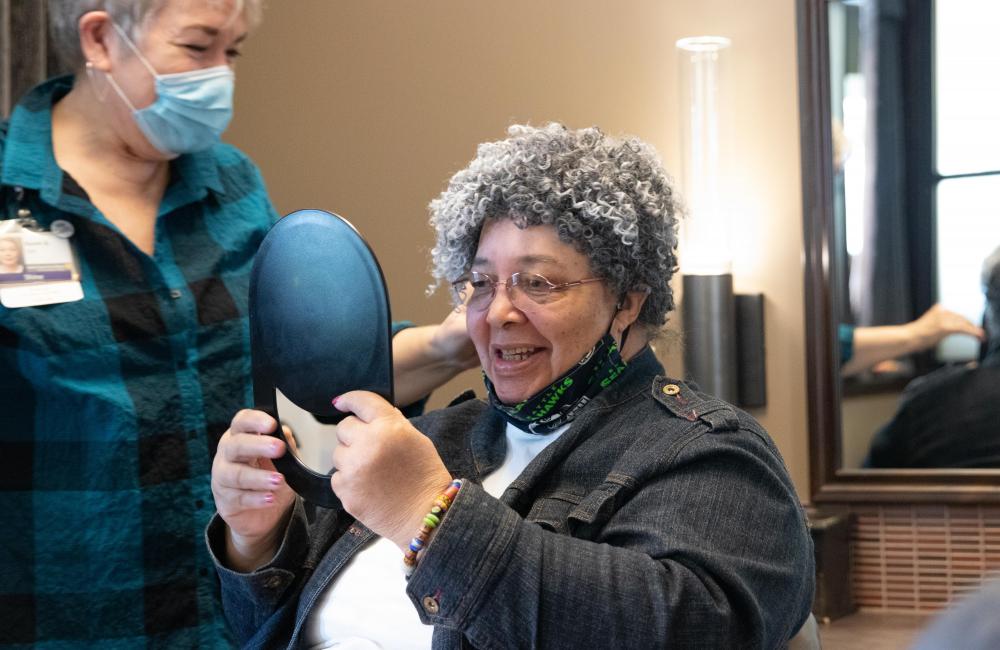 One of the most traumatic side effects of undergoing cancer treatment is hair loss. The emotional wallop can be particularly acute for women, for whom hair is often intertwined with body image. 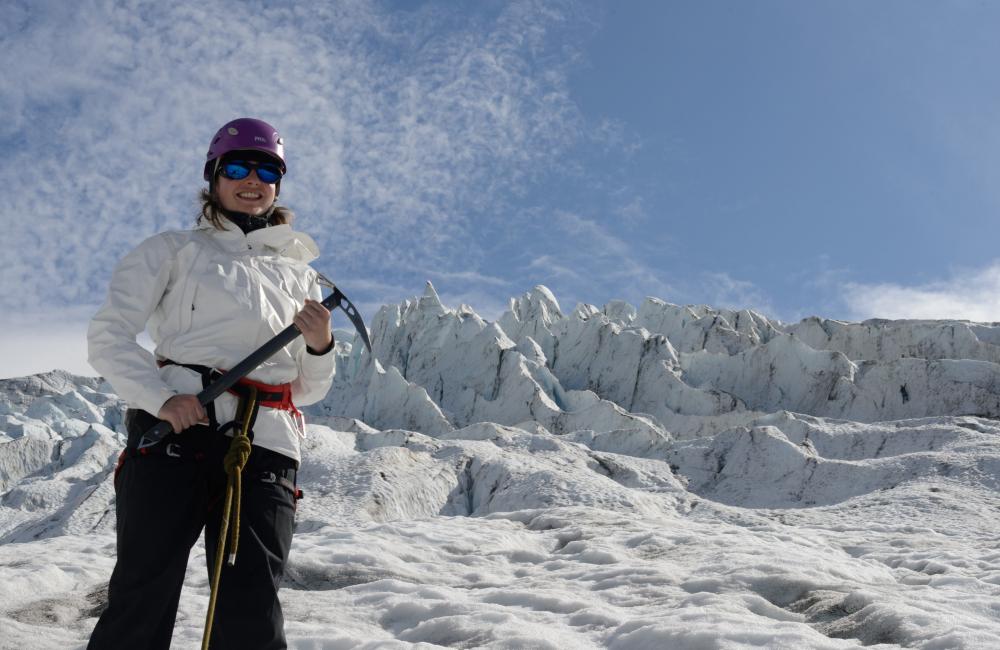 Whitney Wynn had experienced strange symptoms for years, but her primary care physicians didn’t suspect cancer. Her recurrent yeast infections were dismissed as “just women’s problems” although they were later attributed to the high levels of cortisol being secreted by her tumor. 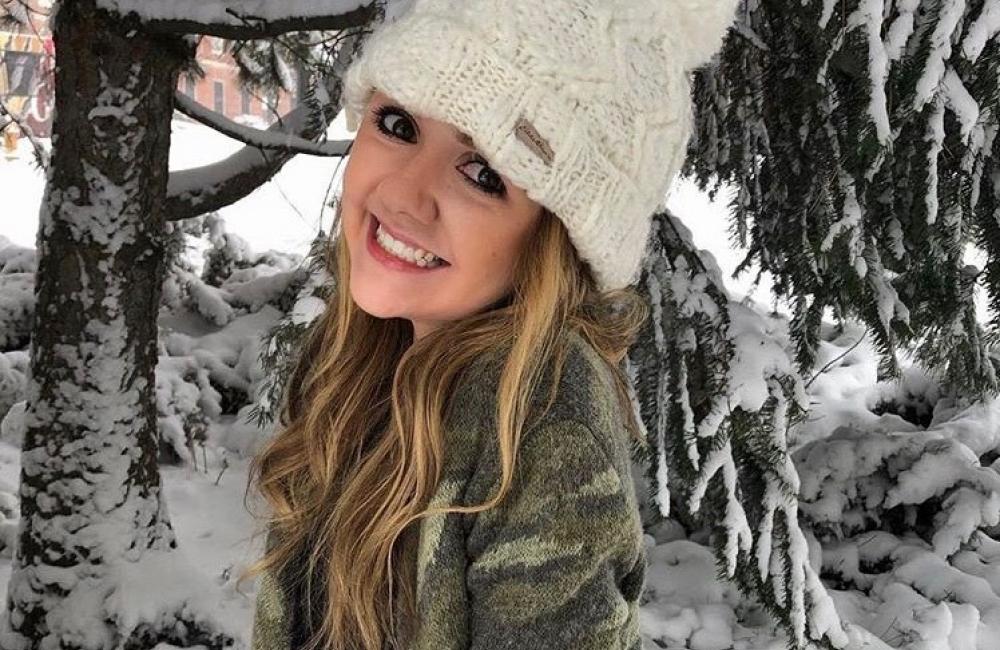 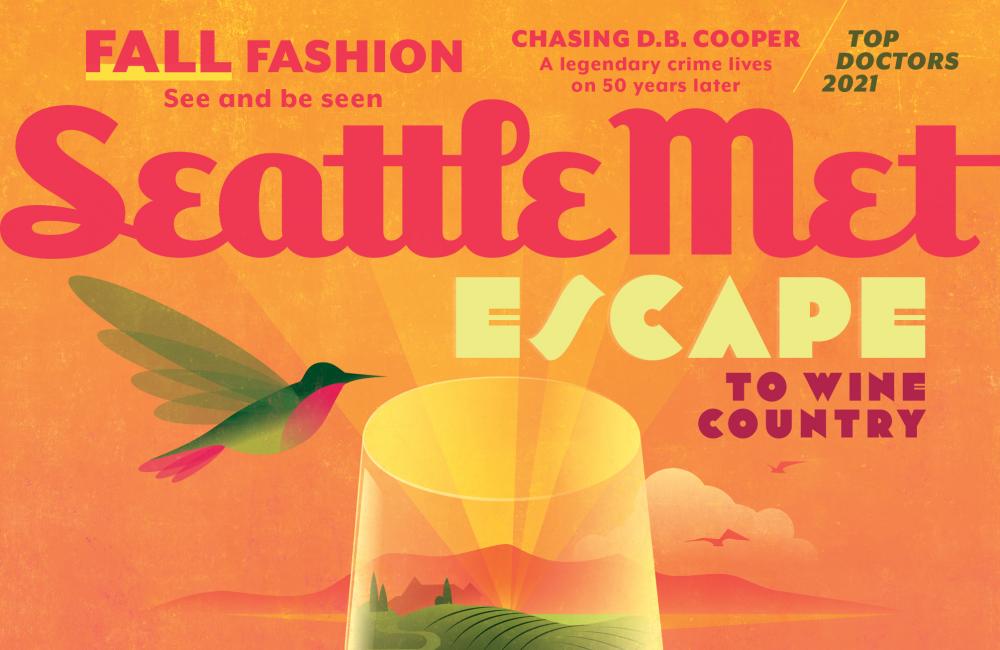 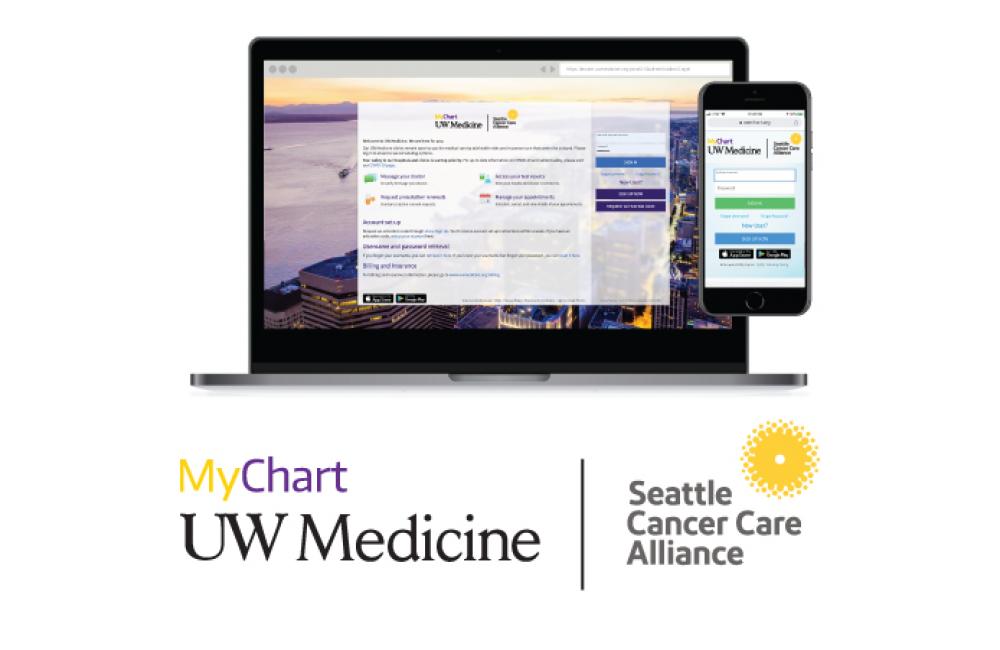 MyChart is SCCA's new patient portal, as of March 27. Patients will have access to communicate with their care team, view their medical records and other resources. 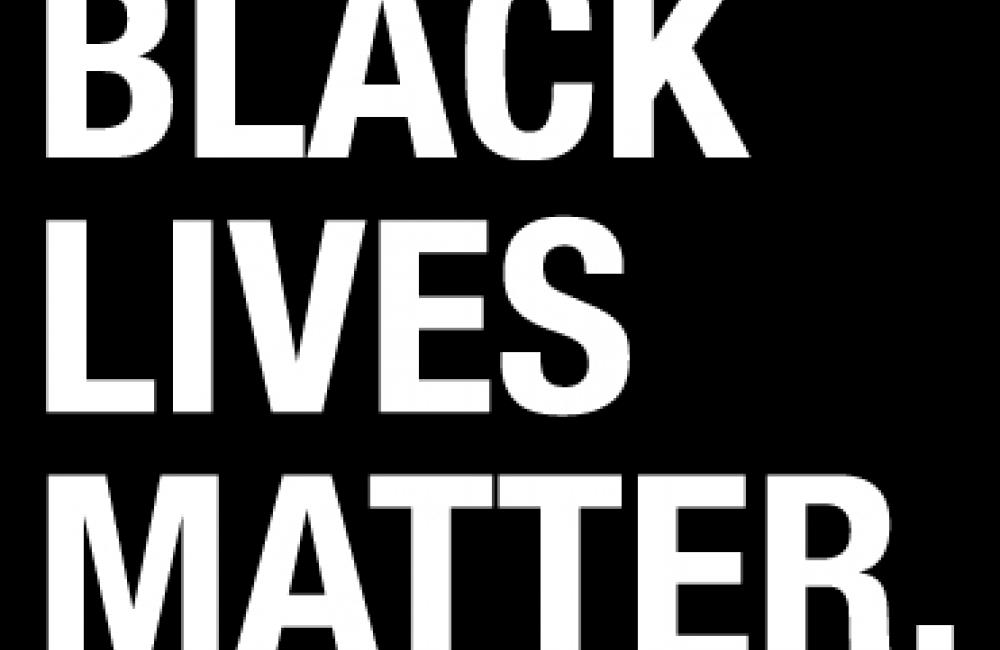 The King County Board of Health recently passed a resolution declaring racism a public health crisis. SCCA is committed to doing the work required to addressing institutional and systemic racism in health and cancer care. 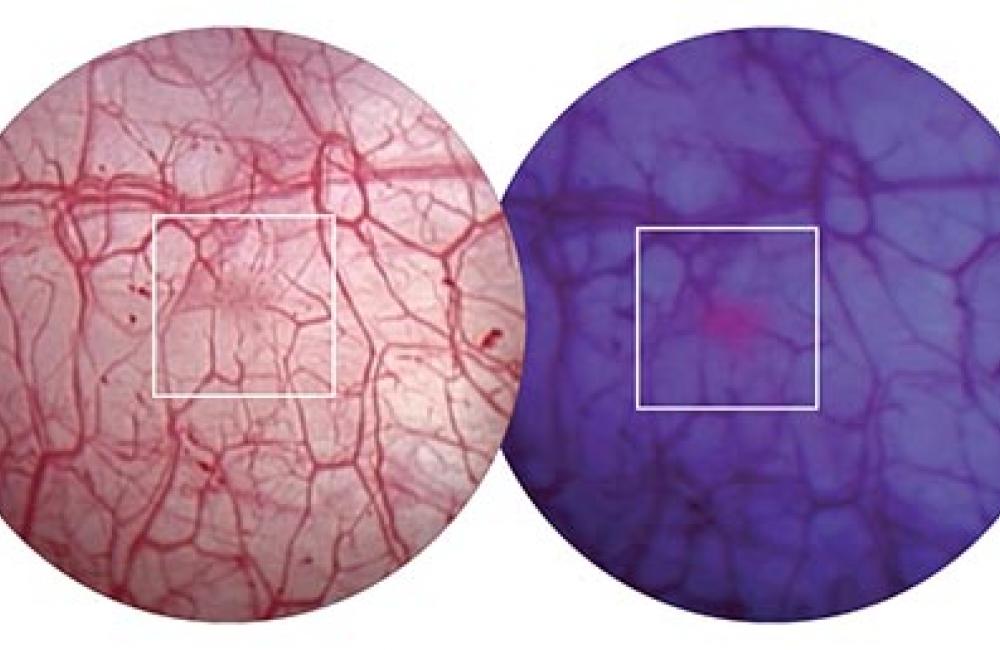 From out of the blue comes a better bladder-cancer detector

UW Medicine urologists with Seattle Cancer Care Alliance (SCCA) possess a mechanism that makes the tumors glow bright pink – all the better to see them. 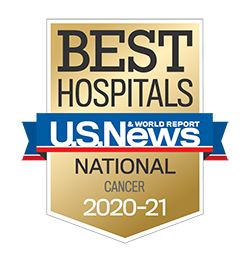